Opponents of a marijuana legalization referendum are being outspent nearly 123-to-one, according to data released by the Election Law Enforcement Commission Wednesday.

Through Oct. 2, two pro-marijuana groups raised a little less than $1.3 million and have spent more than half of that money, putting $727,603 behind a ballot question that could make recreational cannabis legal in the Garden State. 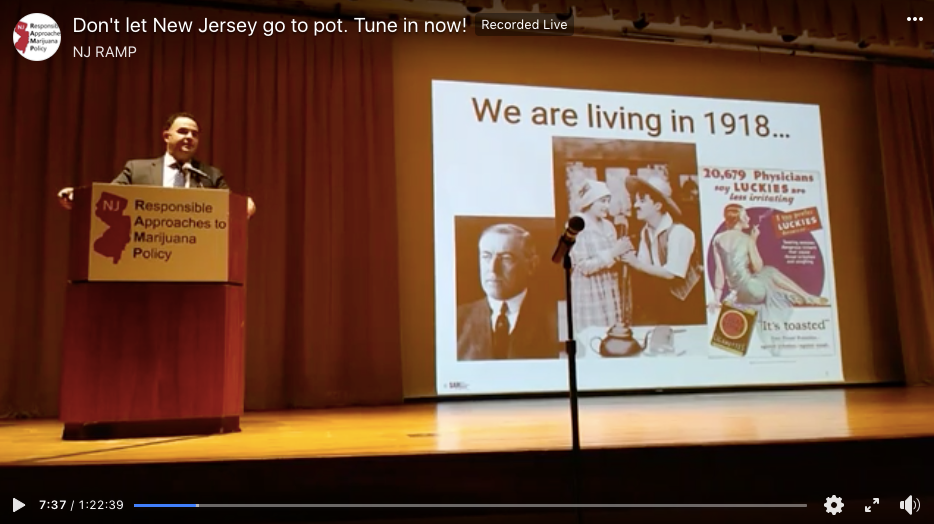 The majority of pro-marijuana spending has so far come from NJ CAN 2020, a legalization campaign backed by the American Civil Liberties Union and a swatch of other marijuana advocates. 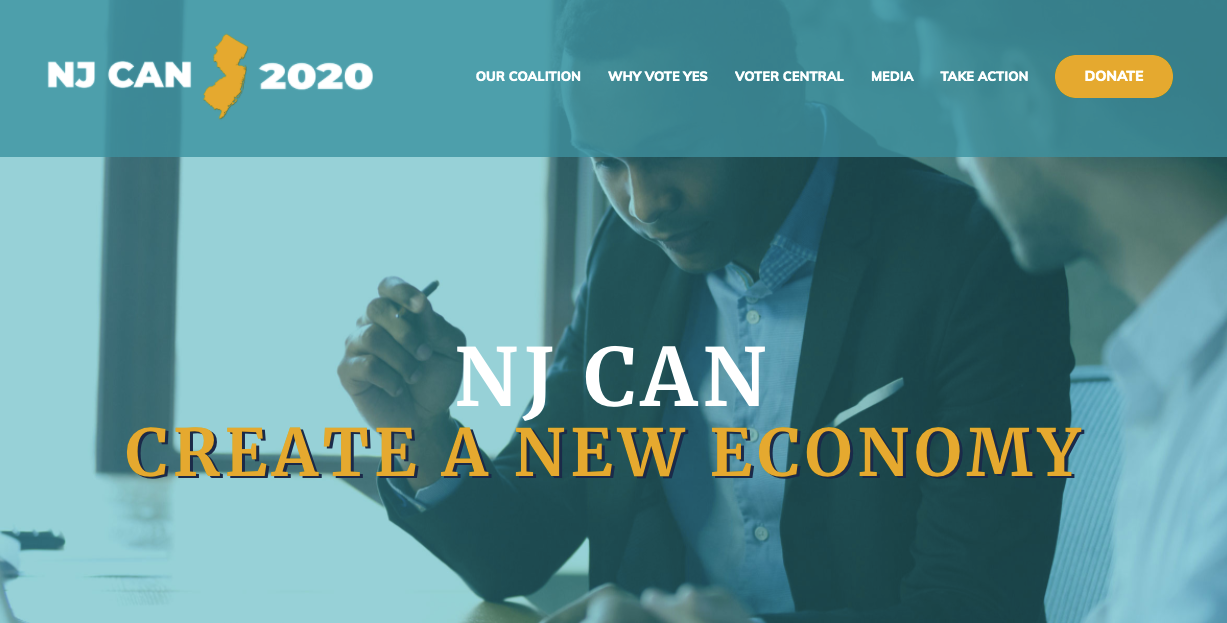 The Building Stronger Communities Action Fund, the other pro-legalization group, has brought in more money than NJ CAN, though it held onto most of its campaign cash with the election a month away.

“Whether or not this year’s ballot question election turns out to be a true blockbuster in terms of funds spent, early reports show it already is among the top ten ballot questions in the state’s history,” ELEC Executive Director Jeff Brindle said.

While spending over the referendum hasn’t broken the top 10, the amounts raised by the two pro-marijuana groups eclipse most other referendums in the state’s history. It’s not likely to come close to the $24.6 million spent on a 2016 referendum on North Jersey casinos.

Still, the cannabis ballot question is likely to be one of less expensive ones in the nation. On average, the 17 previous marijuana ballot questions have drawn $8.3 million in spending

Polls have consistently showed more than 60% of New Jersey residents back marijuana legalization.

Democratic lawmakers moved to put marijuana legalization on the ballot after failing to secure enough votes in the State Senate to legalize through legislation. 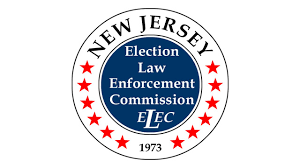