New Mexico Legalizes on the Heels of New York

New Mexico has recently followed the likes of Arizona, New Jersey, Virginia, and New York in becoming the 17th state to legalize adult use cannabis. Indeed, New Mexico became the second state in 24 hours to legalize adult use cannabis, following New York’s efforts the day before. Specifically, HB 2, passed the Senate and House by a vote of 22-15 and 38-32 respectively. The fundamental provisions of the adult-use law passed by New Mexico include:

New Mexico’s medical cannabis patient population totaled 104,655 as of the end of 2020.

New Mexico Legalizes on the Heels of New York 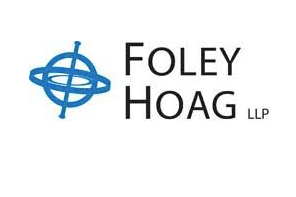