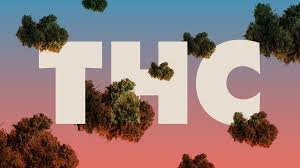 A report released by the Colorado Department of Public Health and Environment (CDPHE) this week revealed that THC levels in cannabis products sold in the state are on the rise.

The THC in Colorado Marijuana Report 2020, compiled by the CDPHE’s Retail Marijuana Public Health Advisory Committee, also takes a look at the health implications of the rising potency of marijuana in Colorado, which was one of the first two U.S. states to legalize recreational sales.

Since legalization took effect in 2012, the report notes “it is apparent that progress has occurred quicker in the marijuana industry than in science.”

“The sheer quantity and variety of marijuana products available on the retail market place is proof of this rapid advancement,” it continues, before concluding that, based on various studies, this trend of increasing THC concentration has been “happening worldwide and it appears to be increasing on a yearly basis.”

On average, cannabis flower bought on the Colorado market has 19.56% THC, however, the report underlines there have been instances of “some retail marijuana stores advertising up to 95% THC in concentrate products.”

Although research on the potential health risks associated with higher levels of the psychoactive compound is still scarce, the report underlines that there is “substantial evidence that THC intoxication can cause acute psychotic symptoms, which are worse with higher doses.”

To support this claim, the report highlighted a 2015 study that found the odds of developing first-episode psychosis increased among people consuming more potent marijuana when compared to participants that had never used it.

According to cannabis samples confiscated by the Drug Enforcement Administration (DEA), the average THC levels found in marijuana in the U.S. jumped from 6.7% in 2008 to 55.7% in 2017 “with fluctuation in between.”

Attempts to limit the maximum concentration of THC in marijuana products failed to secure sufficient support.

“Our ability to make unbiased, evidence-based statements on the potential health effects of marijuana products containing high THC concentration is limited until further scientific research can be conducted and the evidence shared or published. Therefore, in the best interest of public health, we suggest funding research to answer these questions,” the report concluded. 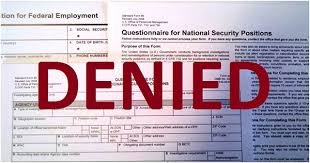 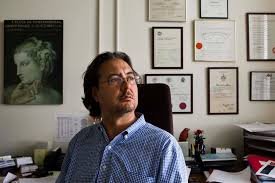 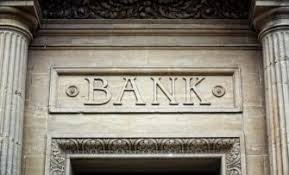