The “Wolf of Weed Street” has been stung with a large bill for costs after a judge ruled he made unsubstantiated allegations against his former associates in a failed medical cannabis company. Reports Stuff.co

They write…..Ross Smith, founder of Bay of Plenty-based company Medicann, must pay his former chief executive, Brendon Ogilvy, $43,168 and liquidators Paul Manning and Kenneth Brown of BDO $28,381 – a total of $71,549. 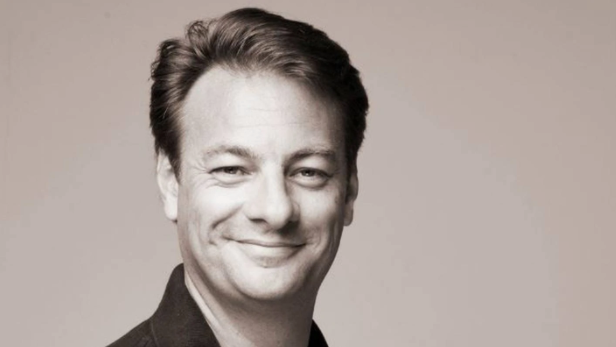 The costs arise from a hearing in the High Court at Tauranga. 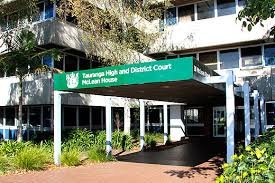 The liquidators had sought directions on whether Smith’s shares in the company had become void prior to it being placed in liquidation. Associate Judge Peter Andrew ruled they had.

During the hearing, Smith – who alleges the company was stolen from him – accused Ogilvy of fraud and dishonesty.

Associate Judge Andrew said in his ruling on costs that the claims were not credible.

“I accept that the destructive and cavalier approach taken by Mr Smith … was unreasonable and did contribute unnecessarily to the time and expense of the proceedings.

“On this basis an award of increased costs against Mr Smith is justified.”

Smith told Stuff the liquidators were the ones to blame for high costs, spending $180,000 of investors’ money on something that “could have been handled by submissions in half a day”.

He wasn’t worried about the legal bill.

Smith formed Medicann in 2018 after cashing out of medical cannabis companies in Australia. More than $1 million was raised from businesspeople in Bay of Plenty, much of which was spent before the company went into liquidation.

Ogilvy told the original hearing he was concerned that some of the claims made in an Information Memorandum given to investors were not true. 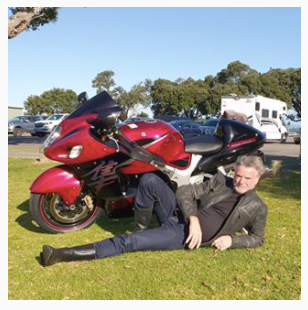