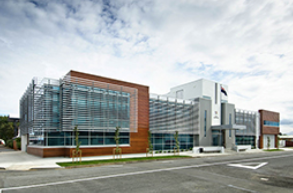 Unfortunately, this, we presume will now happen for another generation as a result of the NZ Cannabis referendum being successful for the No vote.

If people needed to score cannabis, they knew they had two ways to get it from Susan Ann Goodyear​ –send her a text message or visit her house.

The first of those tipped police off to her illicit enterprise, while the second helped them find her prohibited stock.

Goodyear, 57, pleaded guilty in the Levin District Court on Wednesday to possessing and dealing cannabis and cannabis oil.

Police managed to get access to Goodyear’s cellphone data as part of an investigation into cannabis dealing in Ōtaki.

The data showed Goodyear was dealing both cannabis and cannabis oil between October 2 and November 6.

She and her associates used terms like tick (referring to an IOU between a dealer and buyer), tins (cannabis tinnies) and oily (cannabis oil capsules) in their text messages.

She also used text messages to tell the person she bought cannabis from she needed more “green” or “herb”.

Her messages showed she dealt cannabis six times and cannabis oil 35 times between October 5 and November 11.

Police raided her Ōtaki home on the morning of December 15, finding 37 cannabis oil capsules, 44 tinnies and cannabis packaged in other ways.

Some cannabis was in zip lock bags. The police summary of facts did not state exactly how much cannabis was on the property.

Goodyear told police she owned all the cannabis in the house, selling the drug via text message or to people who would come to her house to “score”.

Defence lawyer Simon Hewson​ said Goodyear was looking at a home detention sentence due to the amount of cannabis involved.

Judge Stephanie Edwards​ convicted Goodyear and released her on bail until sentencing in March. 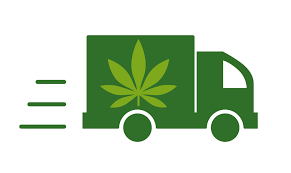 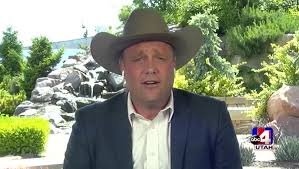 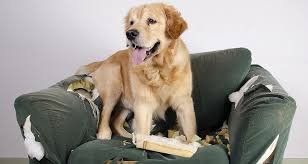 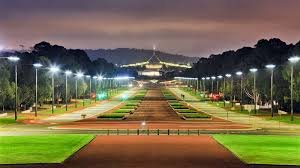