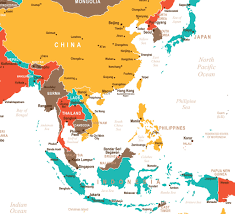 Several Asian nations have taken note of cannabis legalization movements in North America and other countries, with several moving to chart a similar path.

Last Friday, Thailand’s National Legislative Assembly sent a proposed amendment to the country’s Health Ministry, which would reclassify marijuana as medicinally legal and regulate its possession and distribution, British online newspaper The Independent reported. The proposed law change will be reviewed by the ministry before being sent to the cabinet for potential revisions. After these steps, the legislature will vote on the amendment, with some analysts suggesting medicinal cannabis could be legalized by the end of the year.

In Malaysia, where trafficking marijuana has led many to receive the death penalty, legalization campaigners have recently seen glimpses of serious reform as well.

Read the full article at   https://www.newsweek.com/where-will-weed-be-legal-next-asian-countries-race-toward-cannabis-1213390 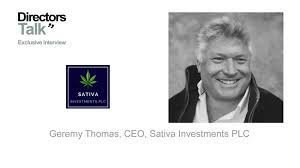 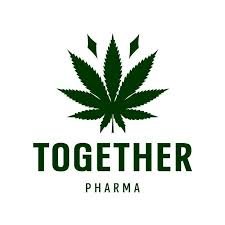 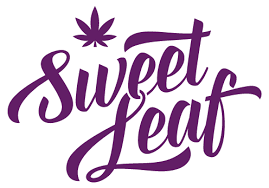