NJ.com reports….A three-member subcommittee from New Jersey Cannabis Industry Association sent a letter to its board Tuesday morning which said they were “aware of concerns regarding some of the Association’s operations,” according to the letter obtained by NJ Advance Media.

“The members of the subcommittee determined that because of the working and personal relationships among the members of the subcommittee and the full Board, the best course of action was to commission a review of the factual allegations by an independent, outside professional to ensure a full and fair presentation of this information to the full board,” the letter said.

Although the specific allegations are not mentioned in the letter, the issues raised range from “insider dealings, inappropriate disclosures and possible sexual indiscretions,” according to a source who is familiar with the allegations but not allowed to talk publicly.

Enrique Lavin, the publisher of NJ Cannabis Insider, said his organization had decided Tuesday afternoon to end its event partnership with the NJCIA. Lavin said the list of panelists and speakers for the Oct. 2 event would be updated later Tuesday.

“We continue to be concerned by these allegations and are no longer working with the association to help promote our events,” Lavin said. “By doing this, the focus moving forward can be on the investigation and getting answers to the allegations and concerns that have been raised.” 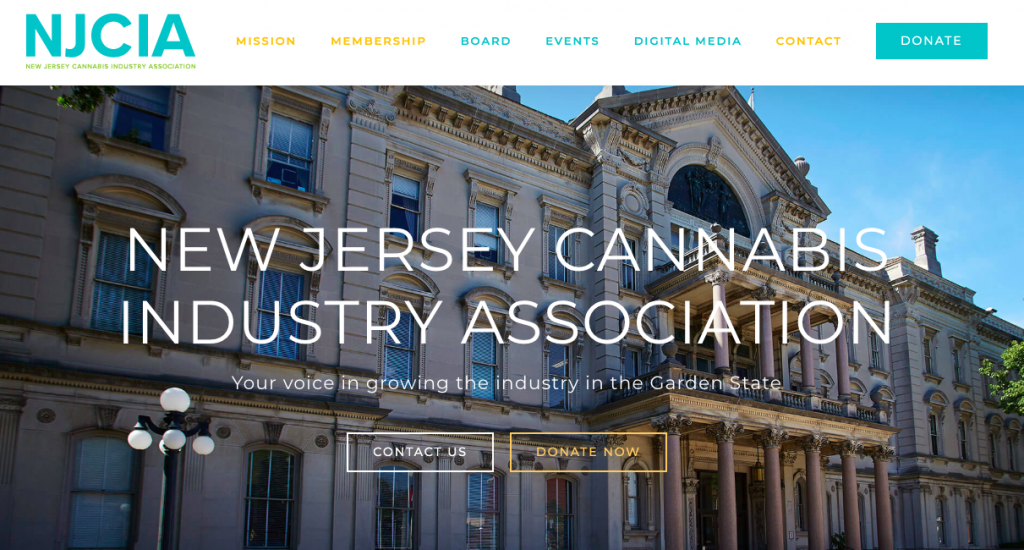