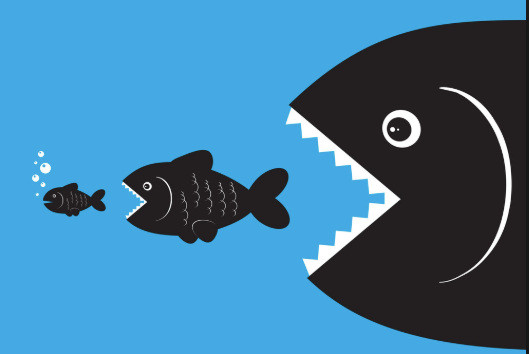 Marijuana industry leader Canopy Growth has struck a deal to buy New York-based Acreage Holdings in what would be the first major Canada-U.S. cannabis transaction – but the purchase won’t be executed until the U.S. government removes federal prohibition.

The combination of the two companies would create a North American cannabis juggernaut.

MJ Biz adds…….On the same day it announced it was being acquired by Canada’s Canopy Growth in a groundbreaking deal, New York-based marijuana firm Acreage Holdings unveiled it is buying Deep Roots, a vertically integrated cannabis company based in Nevada.Once all its current M&A activity is approved, Acreage – which trades on the Canadian Securities Exchange as ACRG.U – will operate in 20 states.The $120 million deal was secured through Acreage subsidiary High Street Capital Partners. 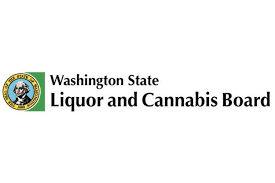 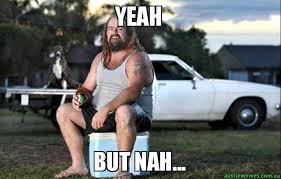 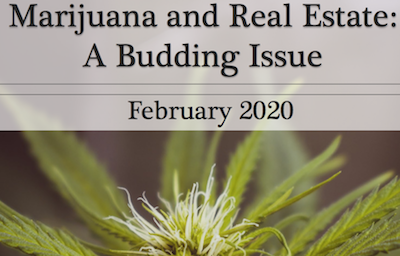