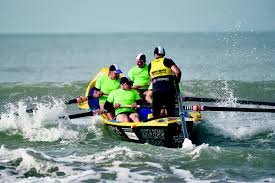 Wellington’s Lyall Bay Surf Life Saving Club will be stripped of a national title after its former club captain tested positive to cannabis.

John Elsmore has been suspended for nine months by the Sports Tribunal in a decision made public by Drug Free Sport New Zealand (DFSNZ) on Monday.

As a result, Surf Life Saving New Zealand chief executive Paul Dalton has confirmed the club’s open men’s surf canoe long course team, that included Elsmore, will be stripped of their national title won in Gisborne back in March.

That relegation comes despite DFSNZ acknowledging cannabis is “not generally performance-enhancing”. 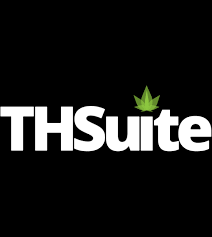 Huge Data Breach At THSuite Has Exposed Private Details Of Over 30,000 Individuals 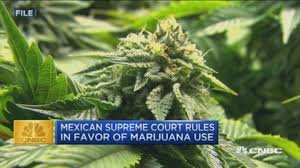 Mexico, Only A Month To Go Before Legislators Have To Comply With Supreme Court Order On Regulated Personal Cannabis Use 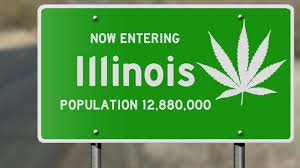 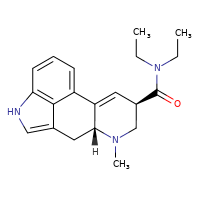