NZ Daily Blog – Opinion: Why NZ Medicinal Cannabis is a joke & why we should decriminalize cannabis to punish NZ 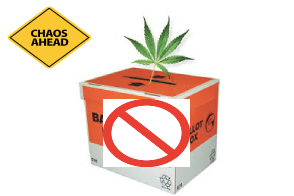 Medicinal Cannabis is a joke in New Zealand.

We have a solution right in front of us in the form of raw bud cannabis but because of the bullshit nature of NZ, our local solution isn’t allowed.

Currently the Greens, National and Labour are all scrambling to hide their cowardice over the Cannabis referendum and are talking about decriminalisation as a way forward…

Justice Minister Kris Faafoi says the Government has no intention of pushing forward with cannabis decriminalisation – but his party would allow their MPs to vote freely on the matter if it came up as a members’ bill.

This opens up a narrow path for some form of decriminalisation of cannabis, despite the narrow loss for legalisation at last year’s referendum.

Decriminalisation is actually the worst of all worlds.

On the one hand you get no taxation revenue to pay for drug rehabilitation programs and general taxation for public services.

On the other hand you explode the profits of organised crime because Police can’t threaten anything more than a fine on end users.

So I say allow the spineless politicians to cook up and pass a bullshit decriminalisation law to punish NZ for their half arsed war on drugs bullshit.

You and your gutless politician who have slavishly worshipped the war on drugs, who created the synthetic cannabis mass deaths and who have criminal aliased hundreds of thousands of your fellow citizens deserve the worst of both worlds NZ.

Watch gang profits explode while you get nothing to pay for the damage. 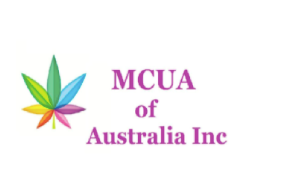 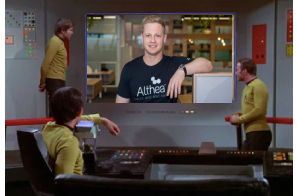 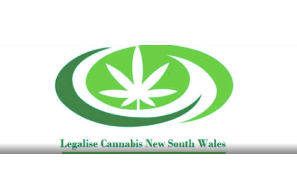 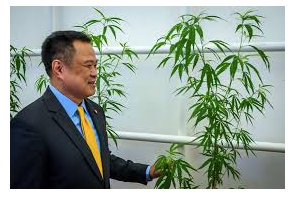