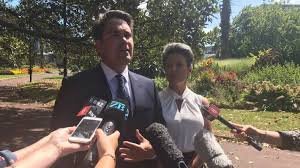 Here’s the interview  and as a reminder to non regular readers of CLR.

NZ has some medical legislation for cannabis in play, there’s a small industry building and referendum in the works to vote on recreational use in the country.

Paula Bennett has taken to Facebook to ridicule “the argument for legalising marijuana”.

Earlier this week, National’s new drug spokesperson admitted previously using cannabis, but warned Kiwis will “say sorry” to their kids in 30 years if the country decriminalises it.

Ms Bennett also drew controversy on Wednesday after telling The AM Show host Duncan Garner she had “yet to meet someone who’s incredibly successful and having a great life that smokes dope every day”.

Watch that interview at https://www.newshub.co.nz/home/politics/2019/01/paula-bennett-ridicules-marijuana-legalisation-arguments-on-facebook.html 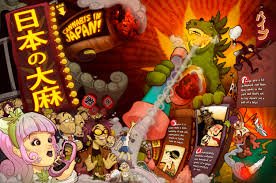 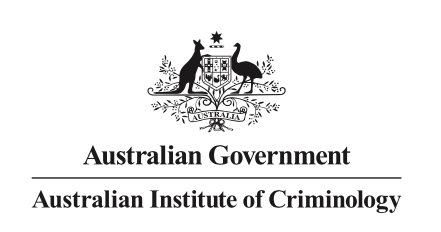 Report: How and why (drug) vendors sell on cryptomarkets 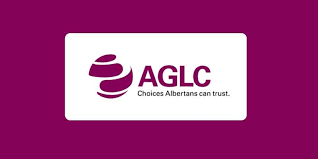 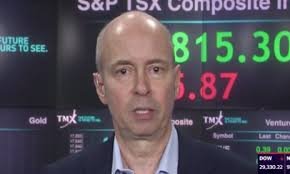 Canopy Growth We Don’t Grow Much These Days