Two teens spent a night in the cells after being caught with cannabis, MDMA, and nearly 400 tabs of LSD.

Senior Sergeant Craig Dinnissen said the two males, aged 17 and 18, were stopped by police in Dunedin on Sunday night.

After detecting cannabis in the vehicle, police searched it and found a haul of drugs.

They ultimately located two ounces of cannabis, a small amount of MDMA, and hundreds of tabs of LSD.

The pair, who were from the Nelson/Malborough area, spent the night in custody and would be appearing in the Dunedin District Court today. 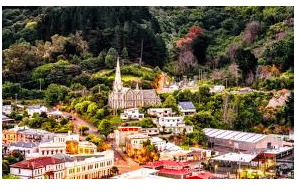