Great little report from Stuff.co.nz last week who have reported

Minister of Justice and Courts Andrew Little says he was offered cannabis by a man “toking up large” on the street a few months ago.

The Labour politician declined and pointed out the man was breaking the law.

“I said: ‘No, mate [and] just so you know, the law hasn’t changed yet brother; you’re taking a big risk there’ and off he went,” Little said. “Occasionally, walking down the street … you can smell the smell of the electric puha.”

Recalling the incident in Nelson this week, Little said that if he was back in Government after the General Election in September and the law around recreational cannabis use did change, convictions under the law in the meantime wouldn’t be expunged. 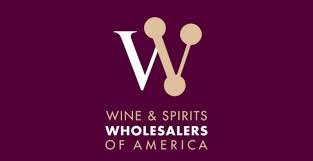