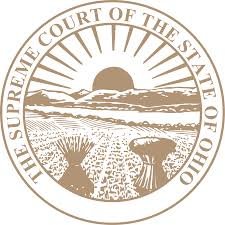 MJ Biz are reporting this morning

Ohio’s Supreme Court Wednesday proposed rewriting its ethics rules to allow lawyers to help medical marijuana companies, a change that would be welcomed by local attorneys and cannabis entrepreneurs, according to the Columbus Dispatch.

The move comes after the state Supreme Court’s Board of Professional Conduct issued a non-binding but influential advisory opinion on Aug. 11, warning that lawyers who counsel cannabis-touching business clients would be violating federal law and therefore its rules of conduct.

The warning – and similar advisories in New Mexico and Connective – triggered concern among attorneys and cannabis entrepreneurs, given that MMJ companies would no doubt find it tougher to find legal representation.

According to the Columbus Dispatch, the Ohio Supreme Court proposed the following amendment:

“A lawyer may counsel or assist a client regarding conduct expressly permitted under Sub.H.B. 523 of the 131st General Assembly (the medical marijuana law) authorizing the use of marijuana for medical purposes and any state statutes, rules, orders, or other provisions implementing the act. In these circumstances, the lawyer shall also advise the client regarding related federal law.”

The court said it will act on the rules after a public comment period, which ends Sept. 18. However, Ohio’s new MMJ law officially takes effect 10 days prior to that, on Sept. 8. 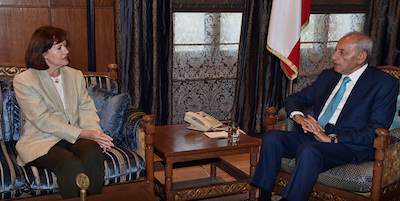 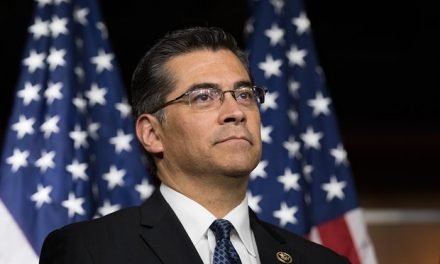 We Will Fight Them On The Beaches etc etc…. California’s AG Adopts Churchillian Tone