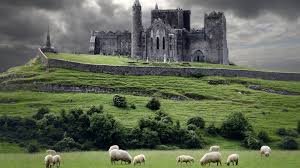 We have a couple of reports.

First, Buzz.ie reports that the committee thinks it will highlight too many “legal issues”

The Oireachtas Health Committee has rejected a Bill which aimed to regulate cannabis use for medicinal purposes and said the Bill “should not proceed to committee stage”.

People Before Profit TD Gino Kenny’s ‘The Cannabis for Medicinal Use Regulation Bill 2016’ passed through the Dail last December after Minister for Health Simon Harris announced the Government wouldn’t oppose it.

The bill seeks to legalise and regulate cannabis products, which are used for medical purposes, and intended to make cannabis available to those with chronic pain, epilepsy, cancer, MS, fibrmyalgia and, under a doctor’s recommendation, would help to alleviate symptoms of illness.

But the Bill won’t be moving forward after a report from the Health Committee said that it would contain too many legal issues.

The report by the committee says the proposed framework to allow patients access cannabis based on medical reasons is “too loose to effectively guard against leakage of supply to recreational users, [AND]overuse by patients”.

While the committee said it appreciated the Bill, on inspection, they found it to be “as much about decriminalising the use of cannabis as it is about promoting it for medicinal use”.

Health Committee member and Fine Gael TD for Dublin Bay South, Kate O’Connell, said the committee was concerned about how the Bill would be implemented.

O’Connell said: “When we authorise medicines we need to make sure they are of a high quality, are safe and are effective – and that their effects are measurable and quantifiable.

“As such, you could say that this was an opportunity lost to make cannabis widely available as a medicinal product.

She added: “Cannabis has many psychoactive effects which are potentially harmful… Our primary role as legislators is to safeguard the public. I believe today’s report does just that.” 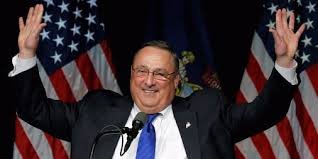 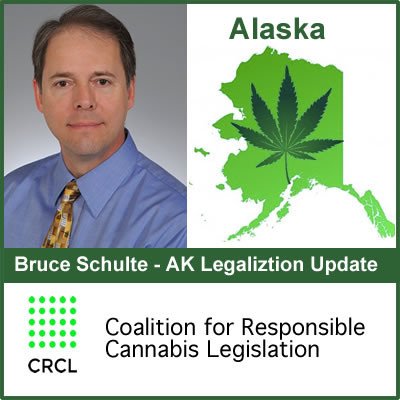 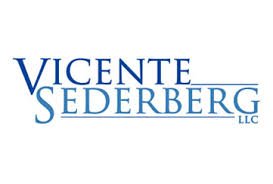 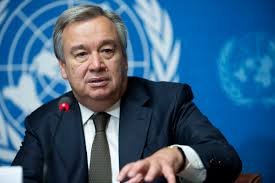