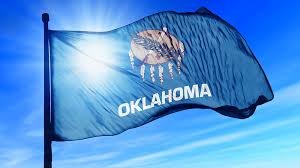 Here the report ……Oklahoma’s fast-growing medical marijuana market is also swelling state and local tax revenue, but not evenly across the state.

Medical marijuana generated more than $34.5 million in tax revenue for the fiscal year from July through the end of September. Patient licenses now exceed 200,000, far above the initial projections of 80,000 in the first year, according to Oklahoma Medical Marijuana Authority.

The state assesses a 7% excise tax on medical marijuana in addition to state and local sales taxes. The state’s share goes toward running Oklahoma Medical Marijuana Authority. Any excess revenues are split between the general revenue fund for education (75%) and Oklahoma State Department of Health for drug and alcohol rehabilitation programs. The authority also gets revenue from license applications for patients and businesses.

In Northwest Oklahoma, Garfield County, which with 60,913 residents is the most populous county in the region and has 16 dispensaries, led the way with $644,013 in tax revenue from medical marijuana.

The next highest amount was $125,535 in Woodward County, population 20,222 and which has seven dispensaries.

In a sign of how fast the market is growing, the state’s excise tax and the state and local sales taxes already have collected more in the first three months of the fiscal year, from July to September, than they did in all of fiscal 2019. There are now more than 2,100 licensed dispensaries.

Oklahoma Tax Commission data predictably shows that the counties with the largest populations generate the most revenue. But when the tax revenue is measured per capita, some rural counties, especially on the southern and eastern borders, have some of the highest rates. Only Oklahoma residents are allowed to receive a patient license in the state.

Delaware, Sequoyah, Bryan and Carter counties all had per-capita tax revenues higher than $14 per person, according to an Oklahoma Watch analysis of tax data. The state’s average for counties with retail dispensaries was $8.87 per person. Nine of the state’s 77 counties do not have a licensed dispensary.

Oklahoma County had a total tax take from medical marijuana of nearly $9.5 million through Sept. 30, an analysis of OTC data show. Tulsa County had $6.5 million, and Cleveland County was third with $2.4 million.

Because sales taxes are also assessed on other items sold at dispensaries, such as pipes and rolling papers, the OTC said the sales tax revenues aren’t just for medical marijuana itself. But the totals are the best measure of how sales are going by county and city in the emerging industry. 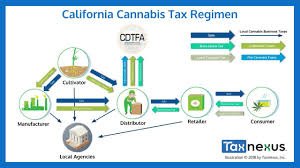 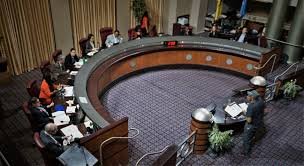 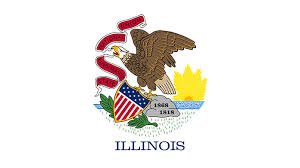 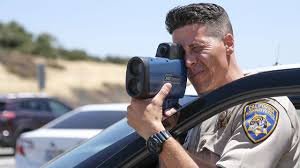