Only In Alaska, Cannabis As Carry On ….. 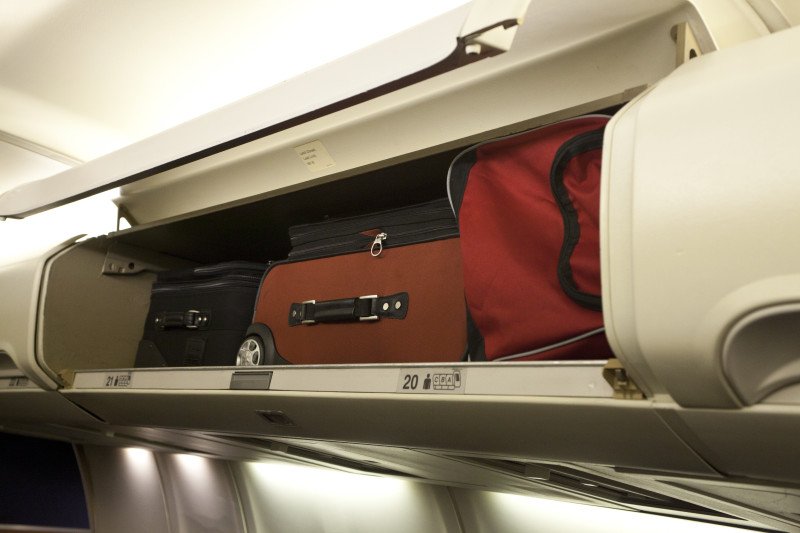 …..in Alaska, where a retail shop owner has pushed the legal envelope by flying across her immense state with carry-ons full of marijuana inventory for her store.

She’s done so with the explicit blessing of state officials, ranging from Alaska’s Marijuana Control Office to airport police, many of whom are eager to establish a functional system under which cannabis businesspeople will be able to transport inventory. Her efforts have apparently passed muster with the Federal Aviation Administration, but the agency says it’s still looking into the airline’s role.

The ramifications of transportation policies in Alaska could ripple through the rest of the country, potentially establishing a new business paradigm for shipping marijuana products within states that have legalized either medical or recreational cannabis. Will Sessions Use Internal Border Control In CA To Counter Legalization 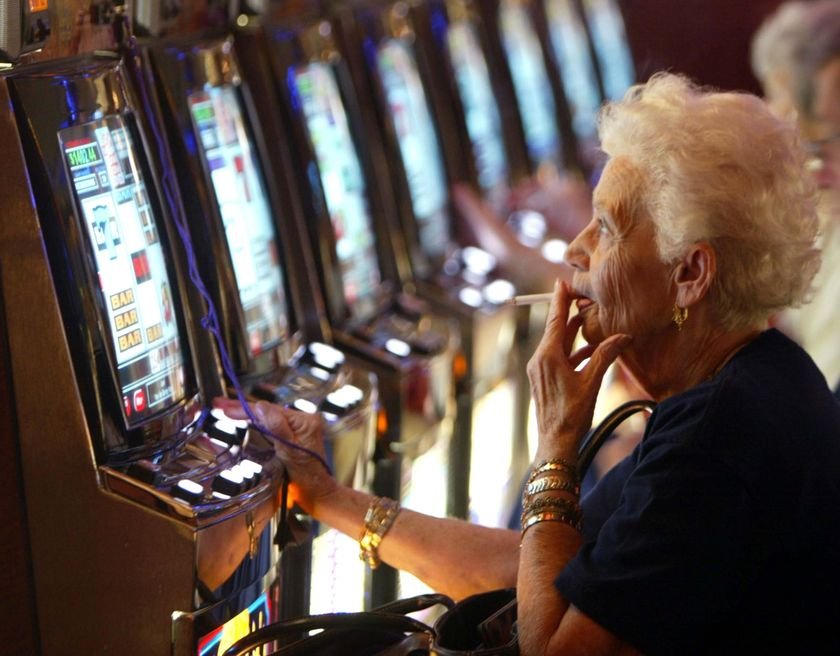