Only three NHS cannabis prescriptions have been issued, say MPs

This makes Australia look efficient which is a fairly terrifying though in itself.

The Prime Minister is being urged to provide funding for families who are left thousands of pounds out of pocket in trying to get medical cannabis – despite a change in the law more than two years ago.

More than 100 politicians from cross-party groups have signed a letter to Boris Johnson, claiming that only three NHS prescriptions have been issued for medical cannabis despite it being legalised in November 2018.

The law change was made possible after several high-profile cases, including that of young epilepsy sufferers Alfie Dingley and Billy Caldwell, whose conditions appeared to be helped by cannabis oil.

Then-home secretary Sajid Javid announced in 2018 that doctors are able to prescribe medicinal cannabis products, including for severe epilepsy.

The All-Party Parliamentary Group (APPG) for Medical Cannabis under Prescription said the law change “raised the hopes” of families with children suffering from similarly extreme forms of epilepsy.

In its letter, the APPG said: “However, to the best of our knowledge, only three NHS prescriptions for the type of medical cannabis that was shown to be life-transforming for Alfie have been issued in the time since the law change. 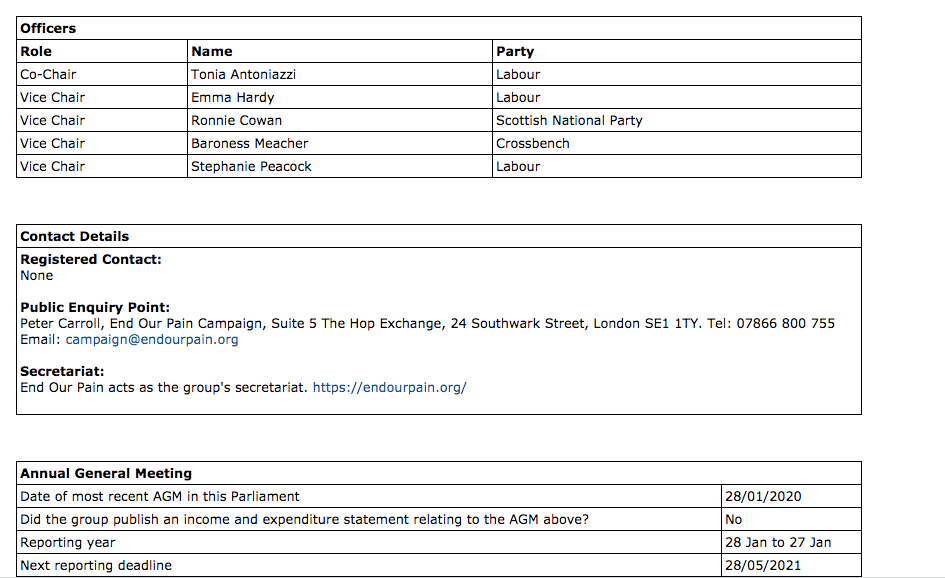 “Dozens of other families have been forced to pay privately for the medicine, having to fundraise up to £2,000 a month. 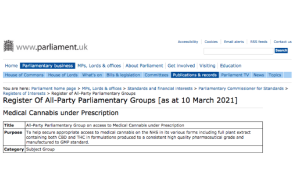