A 25-year-old woman has been arrested for allegedly trafficking drugs into a jail, while a dozen others are in custody as part of a sting targeting organised crime in Logan, south of Brisbane.

The thirteen were arrested during searches at properties in Logan, Brisbane, Redland Bay, Ipswich and the Sunshine Coast on Friday. 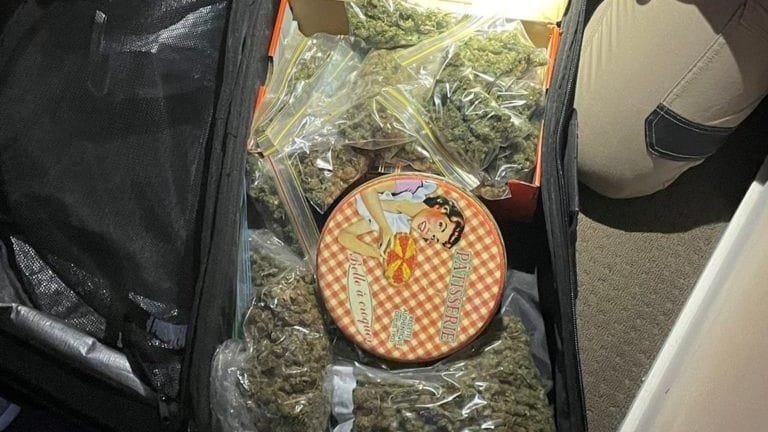 The group are facing a total of 40 charges, with a Marsden woman, 25, charged with trafficking dangerous drugs into a correctional facility.

he arrests are part of an ongoing investigation, Operation Tango Cloud, into the trafficking of dangerous and prescription drugs into correctional centres as well as firearms offences in Logan. 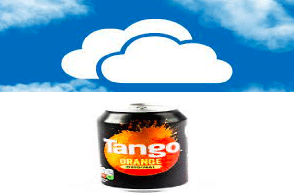