Members of the Confederated Tribes of Warm Springs will vote Thursday on a proposal to grow and process marijuana on the reservation and sell the product at tribal-owned stores in Portland and other Oregon cities.

If the referendum passes – and the state signs off on the plan – Warm Springs would be among the first tribes in the country to enter the commercial cannabis market. The tribes expect to have results Friday.

It’s a trend fueled by a federal memo issued last year that said the government would treat tribes as they do states when it comes to legal pot. But debate over cultural, economic and health risks, as well as complex legal issues, has most Native American tribes moving slowly on marijuana initiatives. 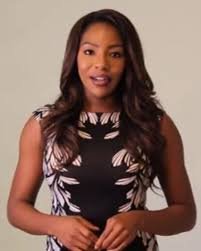