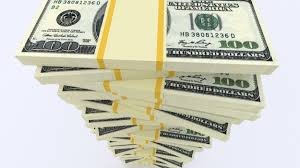 May cannabis sales in Oregon reached $100 million for the first time since legalization in 2015 and it marks the third consecutive record-breaking month for the state’s industry, Willamette Week reports. According to the Oregon Liquor Control Commission, total sales were $103 million, which represents a 15 percent increase from April when sales topped $89 million. In March sales reached $83 million, which had been the highest single-month total recorded in the state.

The May totals are a 60 percent increase from the same month last year. The OLCC had already adjusted its industry-derived tax expectations by $9 million before the May totals. Oregon currently generates more than $100 million annually from cannabis taxes and fees.