A Portland man was shot and killed Monday during a robbery at the marijuana dispensary where he worked, police said.

Michael Arthur, 44, was working at Cured Green, on North Lombard Street and Washburne Avenue, when police were called to a report of a shooting at the business around 10 p.m.

When officers arrived, they found Arthur had been shot. Police did not specify whether Arthur died at the scene or at the hospital. Police also did not disclose any other details about the circumstances, or whether they’ve identified any suspects.

We are heartbroken by the tragic shooting that took the life of Michael Arthur during a robbery on Monday night while he was at work at Cured Green in North Portland. Our hearts are with his family and with all those at Cured Green. Oregon’s cannabis employees and customers deserve the same level of safety and public protection as any other business in our city. We are calling, with even greater urgency, on Portland Police to prioritize this ongoing issue of targeted dispensary robberies and to protect our city’s cannabis industry.

The OCA’s Legislative & Policy Committee will be meeting today at 2pm to discuss ways we can advocate for the public safely. All OCA members are invited to attend. RSVP here. 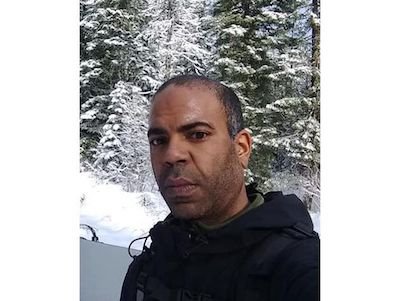