The House Agriculture Committee has approved three bills dealing with hemp, wolves and carbon, but they must clear the Joint Ways and Means Committee before coming up for a floor vote.

SALEM — Bills impacting hemp, wolves and carbon have won approval from a key Oregon legislative committee but may get a tougher reception from lawmakers who control spending.

The House Agriculture Committee voted in favor of three bills on Feb. 15:

• House Bill 4089, which fixes language in Oregon’s hemp laws to comply with federal requirements permitting research into the crop, which is otherwise considered a controlled substance. 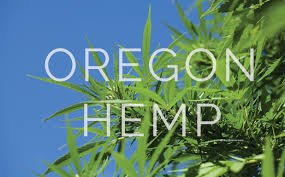