Phoenix Life Sciences Says They Want To Re-Start Medical Cannabis Operations In Vanuatu – Vanuatu Says, Not Interested We Have A Pandemic To Deal With Thankyou Very Much! 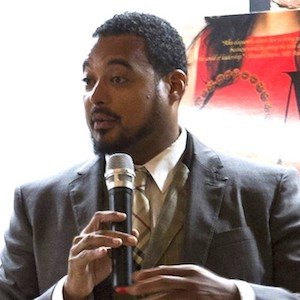 The new CEO of controversial medical marijuana company Phoenix Life Sciences International says he hopes to restart operations in Vanuatu by the end of the year.

Willis Victory has taken on the role after the company’s former CEO, Australian man Martin Tindall, was arrested in the United States on charges of securities fraud. 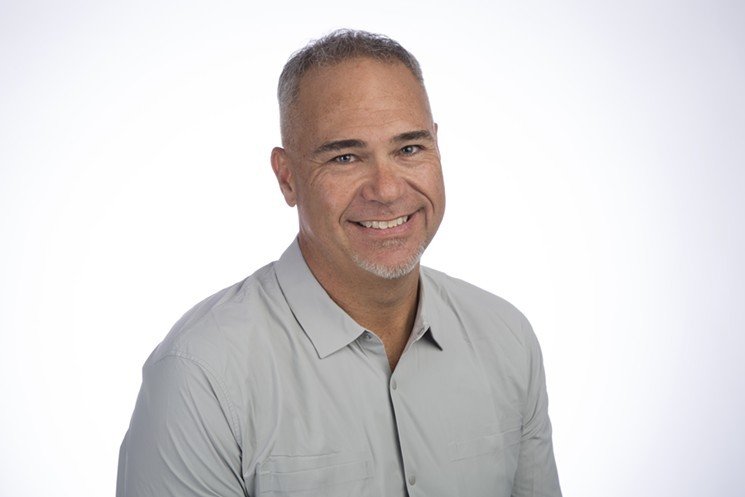 The US based company had signed a 25-year agreement with Vanuatu, to use its cannabis-based products and other plant-based remedies to treat diabetes, cervical cancer and autoimmune disease.

They had also planned to test their products on Vanuatu patients as part of a clinical trial, though they do not have medical approval to do so in any other country.

Mr Victory, along with naturopathic doctor and Phoenix Life Sciences’ Chief Medical Officer Roni Deluz, say they hope to rebuild trust with Vanuatu’s new government to continue with these plans.

The Director General of Vanuatu’s Health Ministry, Russel Tamata, has confirmed Phoenix Life Sciences has approached the government recently, but that they have no intension to proceed because of the global COVID-19 pandemic.

Listen to Podcast report at. https://www.abc.net.au/radio-australia/programs/pacificbeat/medical-marijuana-company-looks-to-restart-operations-in-vanuatu/12553174 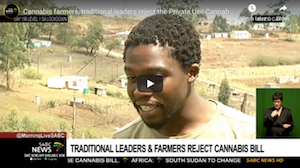 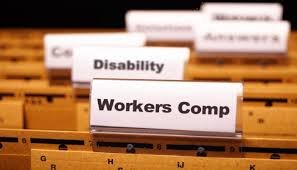 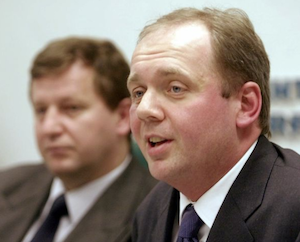 Forget Trump, The Russians Are In The Cannabis Game