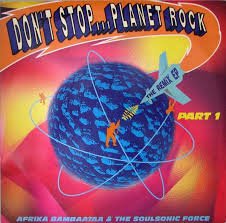 Australia legalized medical marijuana in 2016, and the country’s health minister said this January that he wanted the nation to become the world’s leading supplier of the drug.

But in a cruel paradox, people like Mr. Carter — who has been told he has a brain tumor and epilepsy — find it hard to get the drug in their country. Bureaucracy and regulation, uninformed doctors, limited supply and high costs make what in some cases could be a lifesaving drug nearly impossible to obtain.

“We don’t have a consistent, regulatory framework that is either efficient or timely,” he said, “and this is what makes it so frustrating for medical practitioners and for patients who are clearly in need of medical treatment.”

One of Australia’s highest-profile medicinal cannabis suppliers is prepared to face nine-years’ jail in a court case that could set a national legal precedent.

Adelaide woman Jenny Hallam, 45, was raided by police in January last year, halting the supply of her cannabis oil to almost 300 Australians suffering from a range of medical conditions.

Some of Ms Hallam’s clients, who she said all received the medicinal cannabis for free, may now appear in court to help her try to avoid a jail term similar in length faced by convicted ice manufacturers.

Ms Hallam told Nine.com.au she had witnesses prepared to bring their medical records into a South Australian court and tell a jury how medicinal cannabis had improved their quality of life and explain why the current system was “broken”.

Title:  Could the Netherlands become the first EU country to legalize cannabis?

“There’s a difference the Dutch model and the U.S. model,” Floor van Bakkum from Jellinek Addiction Care says. “In the U.S. it’s all commercialized, and health is not the top priority. You can see that people are convincing others to start using cannabis. But we should always be careful with that.”

Cannabis legalization may not be round the corner in the Netherlands. But this year, a handful of local councils will take part in trials to regulate cannabis production by supplying coffee shops directly.

Title:  Tanzania clamps down on cannabis

Nairobi – Tanzanian authorities have stepped up an escalating war on cannabis by destroying 14 hectares (35 acres) of the crop in the northern province of Arusha in recent days.

Tanzania is one of the world’s largest cannabis producers.

“We have decided to put a stop to the cannabis culture,” Arumeru administrative secretary Timotheo Mzava said during Saturday’s operation.

“Some local officials are themselves complicit (in the trade) and we cannot accept that,” Mzava said, noting that three such officials were on the run.

“The government will carry out this operation in all corners of the country. We are going to arrest all persons implicated and nationalise all vehicles found to be carrying even the smallest quantity of cannabis,” the minister vowed this week.

Much of its crop is well hidden in the country’s vast swathes of natural forest.

Although the drug is illegal, a combination of corruption and limited resources mean the authorities have struggled to stamp out the trade.

In 2010, total seizures of the plant totalled 279.5 tons, behind only Mexico and the United States. 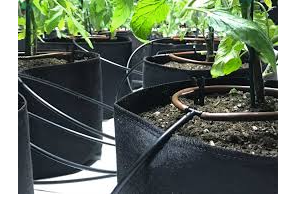 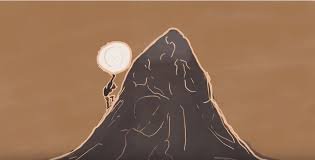 Will the green outpace the grape? 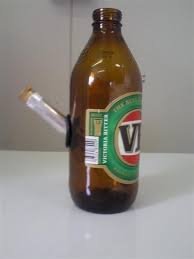 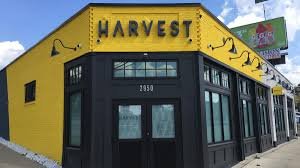