Please Sir Can I Have Some More ? Looks Like Aurora Will Soon Head To Markets Looking To Raise Another $US500Million

Aurora Cannabis, suffering from red ink, filed a preliminary short-form base shelf prospectus that will allow the licensed producer to raise up to $500 million over a 25-month period when finalized.

The Edmonton, Alberta-based company filed the documentation with Canadian securities agencies and the U.S. Securities and Exchange Commission, according to a company news release.

Aurora said the new financing could be needed because its previously filed at-the-market (ATM) program has been completed, leaving the company with only 272 million Canadian dollars ($206 million) in cash.

Aurora also disclosed that it received gross proceeds of $214.7 million since June 30 from the now-completed ATM program. 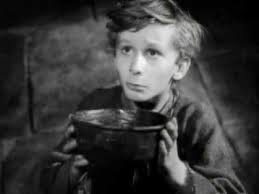