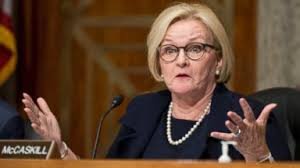 The cocktail was actually Beers, LSD & Adderall..not something we’d suggest imbibing before setting off down the freeway at 135MPH.

A 36-year-old man was arrested after authorities spiked his vehicle’s tires while he was traveling around 135 mph just outside of Coalville early Wednesday. He told Utah Highway Patrol troopers he had taken LSD and was traveling to Missouri to kill former U.S. Sen. Claire McCaskill, according to a probable cause statement. 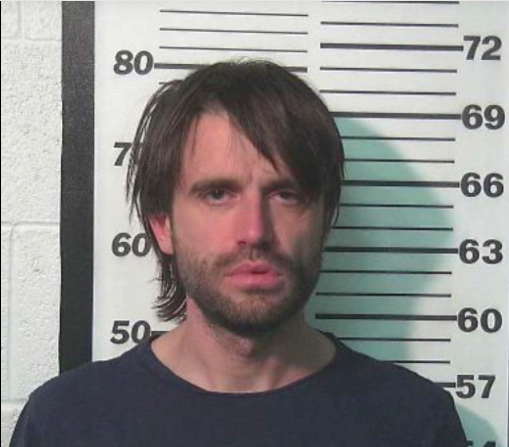 Highway Patrol Lt. Nick Street said state investigators continued to work to determine the seriousness of the threat against the former senator, and said he did not know whether the man was armed.

The incident began just east of Kimball Junction around 12:45 a.m., when a parked trooper spotted the vehicle coming toward him eastbound traveling well above 100 mph, according to the statement. The trooper’s radar indicated the vehicle was traveling at 115 mph and it appeared to accelerate away from the squad car after the trooper activated his lights.

Troopers reported the driver was belligerent and appeared to be intoxicated. He smelled of alcohol and reported that he had ingested Adderall, LSD and beer. Troopers found one empty 12-pack of beer in his vehicle and another that was partially consumed. They also found an unknown substance they believe to be LSD.

The man was taken to the North Summit Fire District station to be evaluated by medical personnel, who cleared him to be taken to jail. He made repeated, adamant threats against McCaskill’s life on the way to the fire station and to the jail, saying he was on his way to Missouri to kill her if she wasn’t dead already, according to the statement. 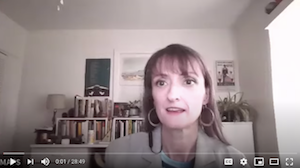 Video: Study: MDMA-Assisted Psychotherapy Will Be Cost-Effective in the Treatment of PTSD 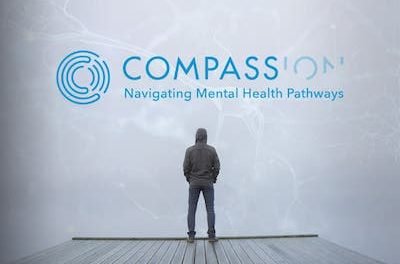 Compass: Shares Down, Compass Vs Oregon, Organic Vs Synthetic 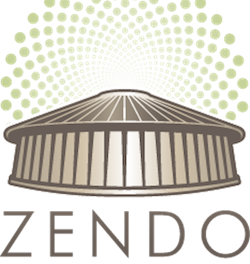 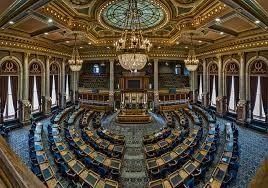