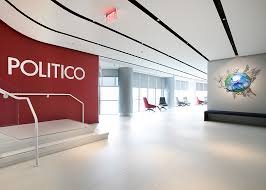 Here’s the introduction. If you have time read the full piece, it’s the article we’ve most enjoyed all week in terms of understanding the change from unregulated to regulated and and what could be improved in the process of doing so.

Since then, as the stigma around marijuana has evaporated in a grassroots legalization movement that has swept the nation, Mulder’s farm has thrived in a three-county region known as the Emerald Triangle that has become to high-grade cannabis what Napa Valley is to wine—a tentpole of the Northern California economy. In an ideal season, Mulder’s farm produces about 1,000 pounds of cannabis, an amount that should earn him $1.5 million. After taxes, fees and farm operating expenses, Mulder can expect about $100,000 in net income. It has afforded him enough money to own his own house and set aside a retirement account and a college fund for his children. No longer an outlaw like his parents, Mulder is the very picture of middle-class respectability. He has served on the local school board for a decade without anyone batting an eye at how he earns a living.

In theory, business should have gotten better for Mulder after voters passed Proposition 64 in 2016, legalizing recreational marijuana. But the opposite has happened.

The costs of shifting his farm from California’s loosely regulated medical marijuana program into the stringent legal market have been high. Mulder actually lost money last year—the worst loss his farm has ever experienced—and he had to dip into his retirement fund and his children’s college fund to keep from closing. A few years ago, his retirement savings totaled over $80,000. After last year, he says, he has about $500 left. 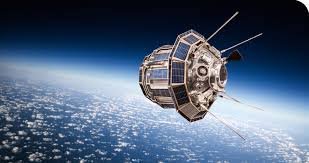 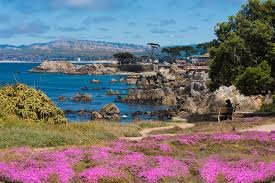 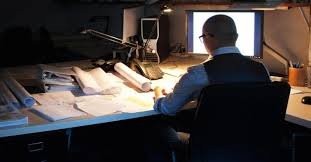 They Are Still At It ….More Updates On BCC Rules From aBIZinaBox