The Louisiana House of Representatives on Monday approved a bill that would expand the state’s current limited medical marijuana program by allowing patients to purchase whole-flower cannabis. They also advanced another proposal that would establish licensing fees for for recreational marijuana if the state opts to legalize it under separate legislation.

Members additionally gave the green light to a measure that’s meant to align Louisiana’s hemp program with the federal rules for the crop that were finalized and took effect under the U.S. Department of Agriculture last month.

Lawmakers in the state have been advancing a series of marijuana reform bills in recent weeks. But arguably the most consequential measure is one from Rep. Richard Nelson (R) that would establish a recreational cannabis market in the state.

That legislation was approved by the House Administration of Criminal Justice Committee last week and is expected to come to the floor for consideration later this week. 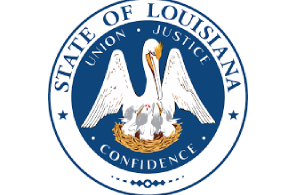