The governor of Virginia and state legislators  unveiled a bill on Wednesday that would legalize marijuana in the Commonwealth and  according to Marijuana Moment all signs indicate that legislators plan to move quickly to advance it.

The proposal would allow adults 21 and older to purchase and possess up to one ounce of cannabis and cultivate up to four plants for personal use, two of which could be mature.

“We know that the prohibition on cannabis has failed in Virginia, in the Commonwealth and in the country,” Ebbin told Marijuana Moment in a phone interview. “It’s important that we have equity in mind as we legalize marijuana and that’s what we’re up for.” 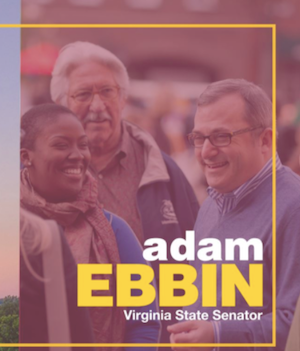