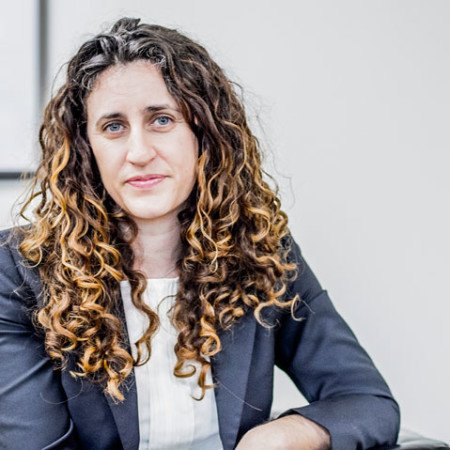 Now California is on board with legalization it’ll be interesting to see which national cannabis practice gets the coverage nationwide to develop the USA law firm cannabis brand.

We see three firms setting the pace with aggressive expansion plans and re-structures.

12 months ago at CLR we wondered which Am Law 100 firm would see opportunities in the legal cannabis industry and i’m sure a few are discussing developing practices at this point in time.

It looks as though the bigger national firms have stood back for too long and allowed others to fill a void. The three firms mentioned above, as well as a few others, may well prove to be tough competition for the traditional practices.

We shall see, as they say.

Here’s the press release about Margolis and we hope to be able to interview her about Greenspoon Marder’s move into the Oregon market.

FORT LAUDERDALE – November 14, 2016 – Greenspoon Marder is pleased to announce that Amy T. Margolis will be joining the firm as a shareholder in the firm’s new Portland, Oregon office set to open in January 2017.  The addition of Ms. Margolis, along with attorneys Sara Bateman and Kristin Stanckiewicz, will expand the firm’s Cannabis Law practice group and the firm’s footprint across the United States.

Ms. Margolis’ primary practice areas include licensing, compliance and administrative law work in the cannabis industry, as well as representation of clients charged with crimes in both state and federal court. Ms. Margolis is the founder of the Oregon Cannabis PAC and the Oregon Cannabis Association, which is the largest professional cannabis association in the state of Oregon. In addition, she is deeply engaged in policy work, frequently testifies at the Oregon legislature and before local governments on issues surrounding cannabis. She has also led two lobbying trips to Washington D.C.

“I am thrilled to be joining Greenspoon Marder as they grow their national cannabis practice” said Ms. Margolis. “Having represented clients in the cannabis movement and industry for more than fifteen years, I am excited to partner with a firm that has deep bench of experience with heavily regulated industries coupled with a commitment to cannabis reform.”

Greenspoon Marder is one of the first firms of its size with a dedicated team of attorneys servicing the $5.4 billion adult use and medicinal cannabis market. As of November 8th, twenty-nine states and Washington, D.C. have currently legalized cannabis and medical marijuana in some form.

“Our firm is committed to meeting the evolving needs of the cannabis industry and is poised to service clients on a national level,” commented Gerald Greenspoon, Co-Managing Director of Greenspoon Marder. “Our firm plans to continue to extend our presence and open additional offices in states that play a key role in the cannabis business community.”

Kristin Stanckiewicz will be joining the firm as an associate. Her primary practice area is land use and real estate. Ms. Stanckiewicz previously worked with Office of Metro Attorney for the City of Portland where she assisted with real estate acquisitions, complex permitting problems and a diverse range of municipal law issues. 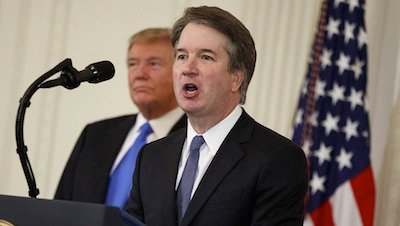