Assemblyman Wood said, “I am not advocating for or against a particular position on medical cannabis. I am advocating for local elected officials take the time to engage in a process that results good public policy, not knee jerk reactions.”

“Despite the people who said it couldn’t be done, this fix took the Legislature less than a month.  As a result the burdensome March 1st deadline will be repealed nearly a month before it would have gone into effect,” said Assemblyman Wood.  “Unfortunately cities were advised to act as fast as possible to ban activities of this industry because it was the easiest thing to do.  I have already spoken to the executive director of the League of California Cities, expressing my hope that they will join me in encouraging locals to develop thoughtful, reasonable regulations moving forward.   I hope they will work as vigorously to stop and undo placeholder bans as they did to roll them out.”

AB 21 is now on the Governor’s desk for signature. The Governor has publicly indicated he would sign a legislative fix to the March 1 deadline. Upon receiving the Governor’s signature the legislation will take effect immediately.

Elected in 2014, Assemblymember Jim Wood (D- Healdsburg) represents the 2nd Assembly District, which includes all of Del Norte, Trinity, Humboldt and Mendocino counties, plus northern and coastal Sonoma County, including the northern half of Santa Rosa. 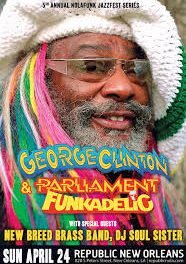 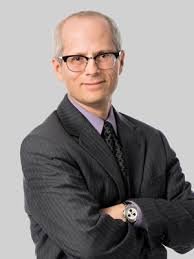 The Farm Bill… CLR Has A Quick Chat With Joshua Horn, Fox Rothschild