“We must address illegal delivery services that are undermining I-502 and allow responsible businesses to offer delivery service in Seattle,” said Murray. “The proposed pilot delivery program, along with increased enforcement of existing marijuana laws, will better protect customers, patients and business owners, while strengthening the legal marijuana industry.”

Since voters approved I-502 in 2012, 19 legal recreational marijuana retail stores have opened in Seattle. However, the number of illegal delivery services has outpaced legal retail stores, growing to an estimated 24 services and operators. The Department of Finance and Administrative Services (FAS) has found that these services primarily use websites, such as Craigslist, Weedmaps and Leafly, to deliver illegally to customers. Often these online services attempt to present themselves to customers as if they were legal businesses.

“The goal of I-502 was to create a legal system for producing, processing and selling marijuana to adults in Washington state,” said Holmes. “I support our proposals to legalize and regulate marijuana delivery, but businesses that currently deliver marijuana undermine our efforts to demonstrate that there is a regulatory alternative to marijuana prohibition. All current delivery services are engaged in nothing less than the felony distribution of a controlled substance and must be closed.”

To better protect the legal marijuana industry, the Seattle Police Department and Department of Finance and Administration Services (FAS) will increase targeted enforcement of laws prohibiting delivery services. Couriers and owner-operators of illegal delivery services may face penalties that include civil infractions, civil forfeitures of vehicles, misdemeanors and possible felony charges in egregious circumstances. The City Attorney’s Office will support these efforts by considering both civil enforcement through its Regulatory Enforcement and Economic Justice Section and criminal prosecution. Illegal marijuana delivery businesses that want to avoid prosecution must stop their operations immediately.

“I know first-hand how illegal marijuana delivery is hurting the legal market,” said Oscar Valasco-Schmitz, owner of Dockside Medical Co-Op. “There is a great opportunity here for innovative, efficient and legal delivery services in Seattle. I applaud this statewide legislation and the City’s enforcement strategy to reign in delivery services operating outside of the law.”

The pilot program proposed by state legislators would allow five existing licensed recreational marijuana stores in Seattle to offer delivery services to Washington state residents over the age of 21. The pilot program would also provide a framework for delivery requirements, employee training and enforcement.

Mayor Murray and City Attorney Holmes are also endorsing House Bill 2494 this legislative session. HB 2494 eliminates criminal penalties for the non-commercial sharing of small amounts of marijuana between adults over the age of 21. It also reduces criminal penalties for possession of marijuana amounts that fall just outside of legal limits. Current law disproportionately impacts people of color and minority communities across the state, and is inconsistently enforced.

In July 2015, the Seattle City Council unanimously passed the mayor’s proposal aimed at addressing the rise of unlicensed medical marijuana dispensaries and created a pathway for dispensaries to join the fully licensed and legal marketplace.

Following notification of the law’s requirements through letters and on-site visits to businesses, the City has confirmed closure of 60 dispensaries. City inspectors acquired search warrants and seized products from three dispensaries after inspectors were sold marijuana illegally without medical authorizations. No arrests of staff or owners were made in these cases, but owners may face misdemeanor charges for operating without a regulatory business license. 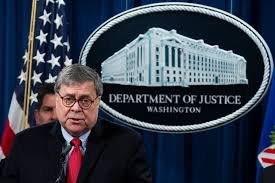 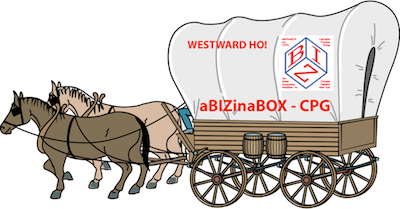 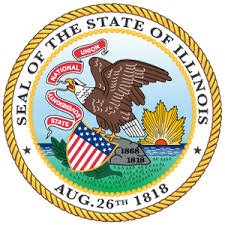