To help build tribal support and ensure that tribal sovereignty is protected in the new law, C-NACA is planning a symposium on tribal cannabis issues from October 29 to November 1 at the Morongo Casino Resort in Cabazon, California.

“Just like gaming, it’s our sovereign right to get into this industry without compromising our rights,” said Blue Quisquis, President of Emerald Enterprise and Sapphire MJ Solutions, who has an extensive background in gaming operations and is now helping tribes enter into the cannabis market. “We organized C-NACA to build tribal support and to educate our fellow tribes about all aspects of the industry.

“Like gaming, tribes are very capable of developing and regulating tribal cannabis operation through self-regulation to ensure the licensing of products is safe for all consumers. We can set standards to protect the public health and safety of our Community. We’re asking all California tribes to support the sovereign rights of those tribes getting into the cannabis business.”

Utu Utu Gwaitu Paiute Chairwoman Tina Braithwaite, an association member, said, “Tribes should be allowed to get into this industry without giving up sovereignty or jurisdiction to govern our land and people. We should not be subjected to the business licensing structure that the state is putting in place because we are self-governing nations and should be treated as nations. It’s very important for tribes to have strong regulatory bodies to show transparency and demonstrate that we are able to not only meet but also exceed California’s regulations in some areas.

“For those California tribes seeking to participate in the industry, it’s important to have government-to-government consultations with Governor Brown so that we are included in the law,” Braithwaite said. “Otherwise, tribes are going to get locked out of the marketplace. Currently, draft regulations do not include provisions for tribes, even though requests were made during the public comment period and after.”

Cynthia Gomez, Tribal Advisor to Governor Jerry Brown, responded to Braithwaite in a September 1 letter that said, “the State of California is open to the participation of trial governments in California’s cannabis marketplace. The various bureaus and agencies that are developing the regulatory framework that will govern that marketplace have conducted numerous outreach meetings, developed and distributed draft regulations, invited comments on those regulations, and are working hard to promulgate regulations that will create a fair, effective, and vibrant commercial marketplace and ensure protection of California consumers. During our meetings, we encouraged you to participate in that process as the most effective way to ensure that the interest of tribal governments are considered.”

Gomez added, “I have personally met with numerous tribal leaders and remain willing to meet and consult with tribes that have an interest in this issue. As the Tribal Advisor to the Office of the Governor, it is my responsibility to conduct these consultations on behalf of the Governor. As a member of a California tribe, it is a responsibility I take very seriously.”

C-NACA representatives welcomed the opportunity to conduct consultations to ensure protection and transparency for tribes. As more tribes seek economic development opportunities in the multibillion-dollar cannabis industry, Quisquis said education is a key factor to consider.

“We found that lack of education is part of the challenge for tribes considering cannabis,” Quisquis said. “For years, the public was told cannabis was a gateway drug that was bad for you and had no medicinal value. But now there’s an abundance of scientific knowledge, and it’s being used worldwide to treat cancer patients, seizures in babies, elders and veterans who are addicted to opioids, and many diseases. The U.S. government even has a Patent No. 6,630,507 for cannabinoids found to have antioxidant properties. I am very passionate about cannabis. I have seen and helped my sister go from stage III breast cancer to being cancer-free with cannabis.” 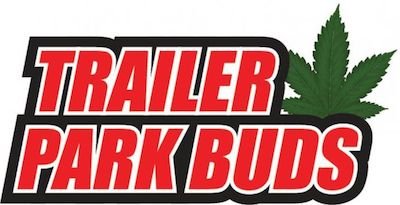 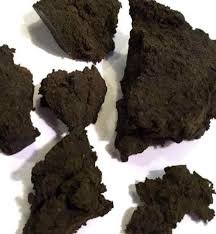 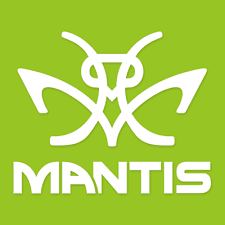