Press Release: Hemp, Inc. Announces that it Will Proceed with its Lawsuit Against American Hemp Seed Genetics, LLC

Hemp, Inc. (OTC PINK: HEMP) announced today that the Company is now able to proceed in a lawsuit against American Hemp Seed Genetics, LLC in the Court of Appeals of North Carolina.

According to Hemp, Inc. executives, Jerry Norton of AHSG convinced IHM executives that the seeds IHM were to purchase had excellent genetics and were the right seeds for planting in North Carolina’s soil and climate. Thus, IHM agreed to purchase said seeds in order to plant 1,000 acres of hemp for biomass. Norton recommended one pound of seeds per ten acres of land with 100% germination. Norton assured IHM his seeds had a 97% germination rate and to make up for the expected 3% failure rate, he added 3 more pounds of seed for a total of 103 pounds of seed.

As a result of his intransigence, IHM had no choice but to file a lawsuit against AHSG.

AHSG entered an appeal on March 18, 2019. Norton was able to delay the trial for almost one year which prolonged the inevitable.

However, the contract had a clause that was quoted by the appellate judge in denying AHSG’s appeal, “[a]ny dispute arising out of or related to this Agreement shall be venued [sic] in Raleigh, North Carolina.”

On March 3, 2020, AHSG’s appeal was denied which has allowed for IHM to proceed with the lawsuit.

“This was an unfortunate situation that will take more time but we won’t quit until this has been adjudicated. This lawsuit could award IHM $10,000,000 or more for incidental and consequential damages so it’s worth the wait,” said Bruce Perlowin, CEO of Hemp, Inc.

What is Hemp, Inc.? With a deep-rooted social and environmental mission at its core, Hemp, Inc. seeks to build a business constituency for the American small farmer, the American veteran, and other groups experiencing the ever-increasing disparity between tapering income and soaring expenses. As a leader in the industrial hemp industry with ownership of the largest commercial multi-purpose industrial hemp processing facility in North America, Hemp, Inc. believes there can be tangible benefits reaped from adhering to a corporate social responsibility plan.

This press release may contain certain forward-looking statements and information, as defined within the meaning of Section 27A of the Securities Act of 1933 and Section 21E of the Securities Exchange Act of 1934, and is subject to the Safe Harbor created by those sections. To clarify the issue of OTC placing a stop sign next to Hemp, Inc.’s stock trading symbol, that symbol indicates Hemp, Inc. does not report their financials. As a non-reporting pink sheet company, Hemp, Inc. is not required to report. The company does, however, choose to publicly report its quarterly and yearly financials on its website. According to the company’s CEO, the OTC stop sign is a misrepresentation of that reporting fact. This material contains statements about expected future events and/or financial results that are forward-looking in nature and subject to risks and uncertainties. Such forward-looking statements by definition involve risks, uncertainties. 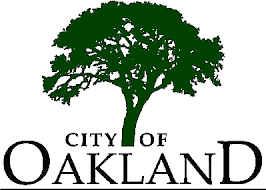 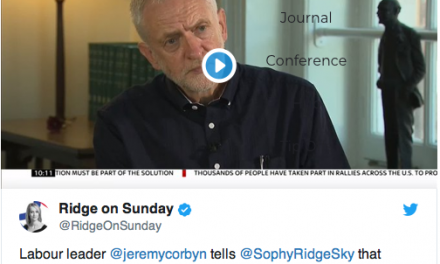 UK: Jeremy Gets On The Bandwagon