Furthermore, there will be a live bell ringing ceremony for MindMed on Thursday during the opening bell. Please use the following link to stream it live: 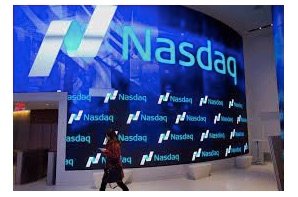