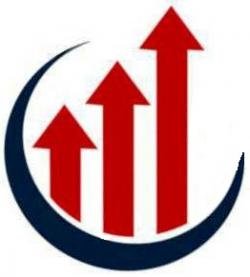 Marijuana has received great attention in the recent past due to debate over legalization. Although various researchers advocate importance of pharmaceutical marijuana market in treatment of pain, nausea, and various neurological disorders, authorities have restricted its use due to potential drug abuse. Currently 28 states in the U.S. have legalized use of marijuana for medical use. Other major economies with a growing and potential pharmaceutical marijuana market include Australia, Austria, Chile, Canada, Colombia, Czech Republic, Finland, Germany, Israel, Italy, the Netherlands, Portugal, Spain, Switzerland, and Belgium. Germany legalized medical marijuana usage in January 2017, however the policy is expected to implement in March 2017. Majority of the countries around the globe have not completely legalized marijuana, and have modified the rules and regulations to restrict sale, cultivation and usage to avoid drug abuse. Marijuana is still considered as a schedule 1 drug in the U.S. under the Controlled Substances Act. Relaxing regulations across several major crop producing regions such as South America and Asia has led to significant import-export opportunities for medical grade marijuana and its extracts thus providing impetus to the pharmaceutical marijuana market.

The pharmaceutical marijuana market is gradually gaining traction as pharmaceutical companies have targeted tetrahydrocannabinol (THC) the active compound in marijuana plant as a potential therapeutic drug candidate. Syndros, by Insys Therapeutics, Inc., a liquid formulation of Marinol (dronabinol) a soft gel capsule was approved for the treatment of patients experiencing chemotherapy-induced nausea and vomiting. Sativex by GW Pharmaceuticals is an oral spray approved for multiple sclerosis spasticity in more than 15 countries outside of U.S. The company had received Fast Track review for the drug from the U.S. FDA in 2014. Sativex is the only currently approved drug in pharmaceutical marijuana market with natural cannabis extract, while other approved drugs consist of synthetic active ingredient. Various other drugs in pipeline are expected to reach in the market in the future. Abbott Laboratories, and Indevus Pharmaceuticals, are currently conducting clinical trials for candidates based on cannabis derivatives. Regulatory approvals and refinement of policies in the near future would add more products and fuel the pharmaceutical marijuana market.Report Sample@ www.sa-brc.com/North-America-and-Europe-Pharmaceutical-Ma…

About UsIncreased research funding and supportive government policies have been major drivers for pharmaceutical marijuana market in North America and Europe. Various research institutes are trying to discover novel properties of cannabis extracts in treating chronic diseases. According to research published by the California Pacific Medical Center in San Francisco compounds extracted from cannabis may hinder cancer cell growth by inhibiting Id-1 gene whose expression levels are high in breast cancer patients. THC has also shown to delay progression of Alzheimer’s disease. These research initiatives would provide solid grounds for considering cannabis extracts as potential therapeutic alternative. Pharmaceutical marijuana market has immense potential to expand not only in North America and Europe by also in other parts of the globe wit high prevalence of diseases such as cancer, epilepsy, Alzheimer’s disease, pain, depression, anxiety, and others.

Congress to Vote on Allowing Cannabis Research and Treatment for Veterans 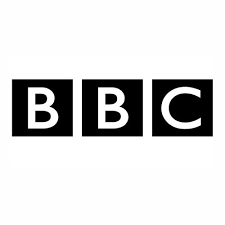 BBC Publishes Video, “A brief history of marijuana and its medicinal effects” 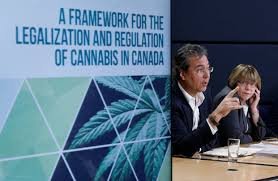 Canada – Report: A Framework For The Legalization & Regulation Of Cannabis In Canada