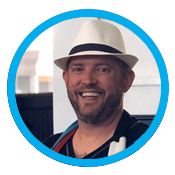 Looks like the effect of the pandemic is making them look at ways to be more frugal with their members fees. This can’t be a bad thing in the long run.

Why people need task forces is always beyond us. Just more money spent on decisions the board knows it needs to take anyway.

The board voted on Wednesday to form a task force to study chapter structures and implementation to deliver recommendations on a new structure to serve the needs of their members at the state and regional levels.

“This is a much-needed change for the HIA as we continue to modernize the organization,” said HIA President Rick Trojan “We have seen extraordinary leadership in the states and will seek to continue to partner with those and others to shape the future of the program.  As the HIA continues building for the future, we look forward to involvement on the state, regional and national level to help bring groups together in advancement of our hemp economy.”

The move comes on the heels of several significant changes for the association since a new board was elected earlier this year. Recently, the organization appointed two new board members – Todd Runestad of New Hope Networks and Tim Gordon of Functional Remedies; last month they engaged a new Executive Director – Jody McGinness, who brings decades of experience in nonprofit management; and the recent announcement of an exploratory partnership with the National Hemp Industries Council to launch a national hemp checkoff program has made waves throughout the industry.

“As we navigate the unprecedented crisis impacting all of us, it is crucial to take stock of how the organization functions relative to the reality of the marketplace,”

“Our members who participated in their state chapters are an invaluable resource, and we are going to continue to rely on their leadership as the Task Force does its work and we conceive of a new structure that will address the priorities of HIA members at the state and regional levels. But the overall goal is to transform the entire association in order to realize its potential to be the premier trade association for the most vibrant and promising agricultural industry in the nation. This is a significant step in that process, but one of many we will be taking on the road ahead.” 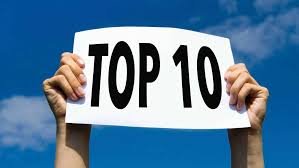 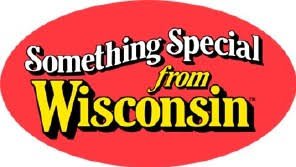 Everybody Wants To Grow Hemp In Wisconsin 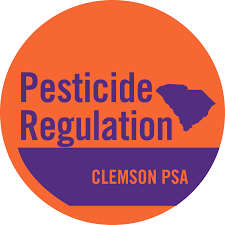 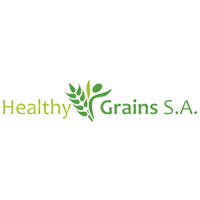