The PsyIndex fell 6.89% last week as most of the index’s components gave up ground. While investors took profits off the table, regulators have been moving to put psychedelics on the table for legalization in California—a move that could open the door to more widespread legalization nationwide. 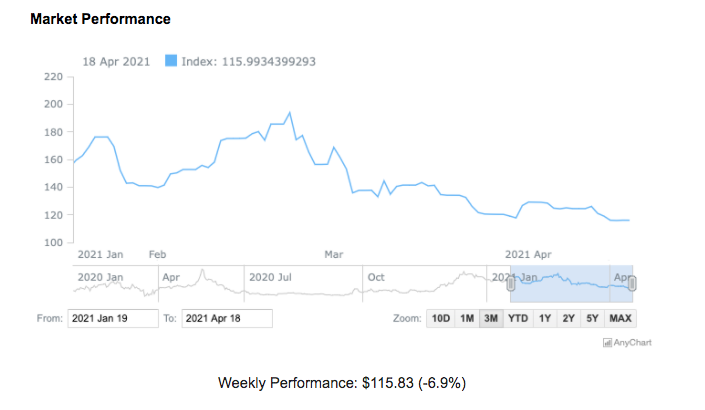 Psychedelics Then & Now: From Ancient Times to the Psychedelic Renaissance

Psychedelics have become one of the most promising classes of drugs in a generation, as well as an exciting new industry for investors. Despite their resurgence among researchers and investors, psychedelics have been used for thousands of years before they were criminalized in the 1970s in the United States and around the world.

We take a look at the rich history of psychedelics over thousands of years, the renaissance that has emerged over the past few years and how Tryp Therapeutics (CSE: TRYP, OTCQB: TRYPF) is positioning itself to unlock value through its PFN™ platform and recent patent filings.

AI to Find Needle in Haystack

MagicMed’s newly formed partnerships with Cognistx and April 19, are intended to advance psychedelic drug discovery and development through machine learning. Given the potential size of MagicMed’s derivative library, the Psybrary™,  it would be nearly impossible to synthesize and screen all of molecules in a timely fashion. Partnering with Cognistx and April 19 will enable MagicMed to develop PsyAI™ as an in-silico method to screen and discover drug candidates with the greatest potential to treat disease, ultimately enabling the company to expedite valuable molecules to market.

The commodification of psychedelics as Big Pharma looks to cash in on shrooms. via SF Weekly 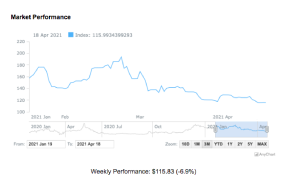