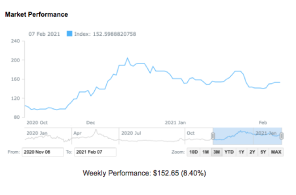 The PsyIndex rose 8% last week after falling about 20% in the week prior. Bright Minds Biosciences Inc. (CSE: DRUG) begins trading on the CSE in the new week with a focus on developing targeted psychedelics therapies. 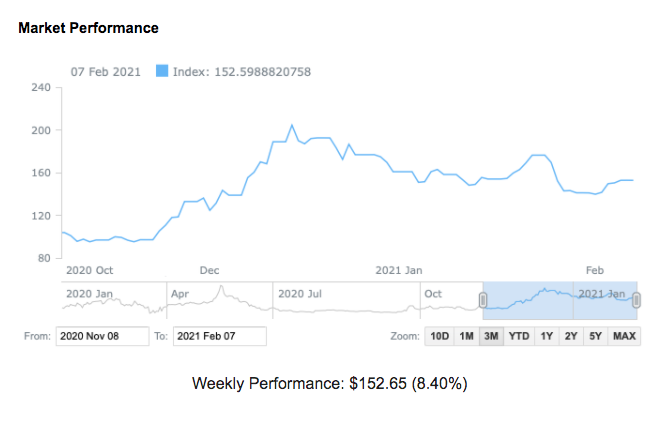 “Psychedelics” is a buzz word on Wall Street, but much like legal cannabis or bitcoin and blockchain a decade ago, it remains greatly misunderstood as the market emerges. There was a time when psychedelics were only perceived as part of the illicit drug culture. That stigma is disappearing. Loaded with promise, the burgeoning market includes some of the brightest minds in medical science. With investment support to use the latest technology, researchers are taking a close look at active molecules in psychedelics to see how they can serve areas of unmet medical needs today.

The CSE interviews leaders from the psychedelics industry about mental health issues in this special series produced by Black Ram Media. 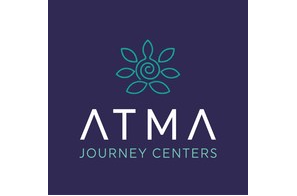