The PsyIndex stabilized after a relatively quiet week of trading, but California’s move to decriminalize psychedelics in a newly proposed bill could be a game-changer for the national state of legalization efforts. 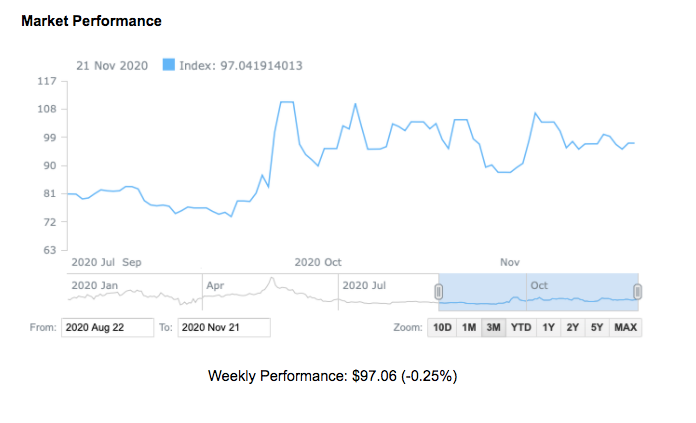 The global cannabis extract market is projected to reach $28.5 billion by 2027, according to Grand View Research, representing a 16.6% compound annual growth rate. In addition to the relatively mature cannabis market, the wider market for plant-based extracts could see tremendous growth from the functional mushroom revolution.

We take a look at how Pure Extracts Technologies Corp.’s (CSE: PULL) unique combination of recurring revenue and blue sky potential has opened the door for investors.