The PsyIndex fell 0.16% last week on the whole, but there was significant volatility among individual components. Since September 17, the index has been on an upward trend started by COMPASS Pathways’ successful IPO. 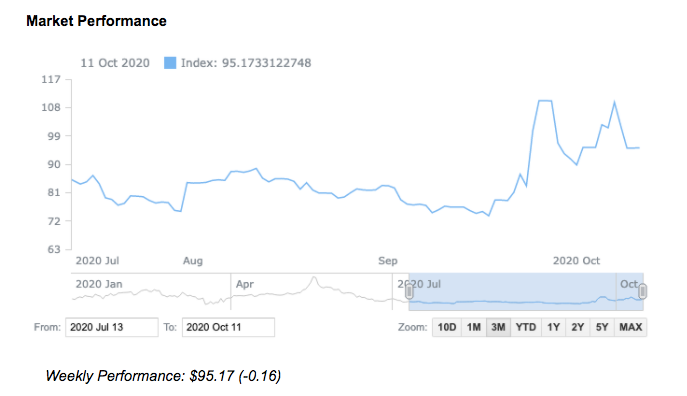 Who’s Who in Psychedelic Clinical Trials

The psychedelic drug market could reach $6.85 billion by 2027, according to Data Bridge Market Research, which translates to a blistering 16.3% compound annual growth rate. As psychedelic treatments enter clinical trials, investors may want to keep an eye on the companies behind them as potentially coming first-to-market with revolutionary drugs.

Let’s take a look at the state of psychedelic clinical trials, what companies are leading the way and why Cybin Corp.’s business model is unique in the space.

Are Canadians ready to accept psychedelics in palliative care? via Globe and Mail

An Update from the MAPS Policy and Advocacy Team 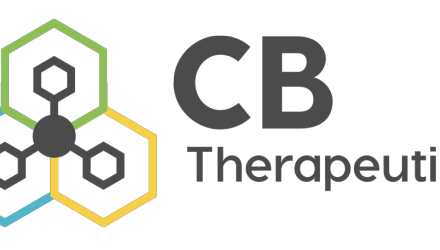 Video: What is the Most Vital Part of an Effective Psychedelic Treatment? 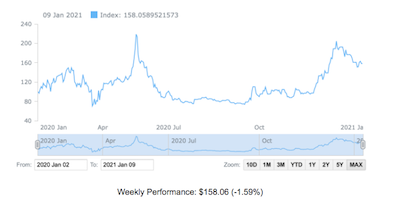