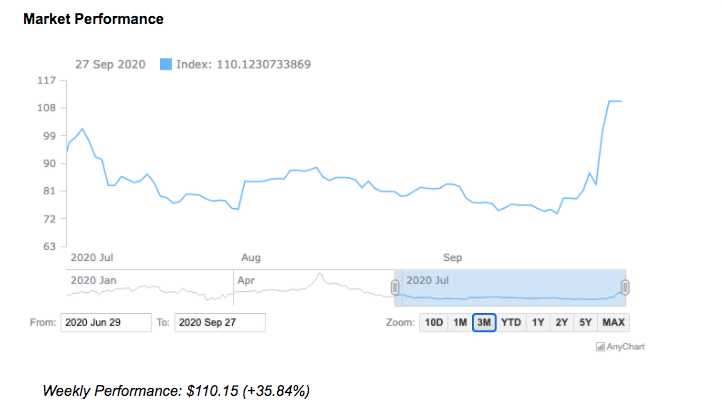 We take a look at Pure Extract Technologies Inc. (CSE: PULL) (listing pending) and why investors interested in operational excellence may want to take a closer look.

How the Psybrary™ Could Revolutionize Psychedelic Drug Discovery

We take a look at MagicMed’s Psybrary™, the current stage of development and how it could revolutionize psychedelic drug discovery.