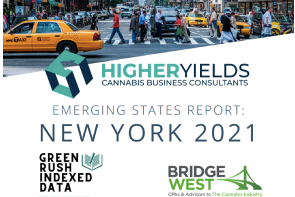 At the start of 2020, the outlook for cannabis legalization in many states was promising. Despite cannabis legalization winning in five states in the November 2020 election, the pandemic put a halt on legalization attempts in a handful of other states, including New York. However, for the third consecutive year, the New York State budget is including the proposed legislation for adult-use cannabis.

If implementation proceeds at a decent pace, New York is projected to legalize adult-use cannabis in 2021. The challenge in previous legalization attempts was the debate over where tax revenue generated from cannabis sales should be allocated, but there doesn’t seem to be the same debate this time around. This report dives into New York State’s legalization timeline, and the challenges and prospects for an adult-use cannabis market in New York. 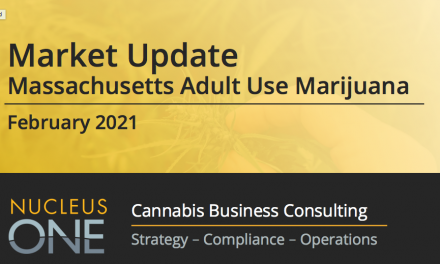 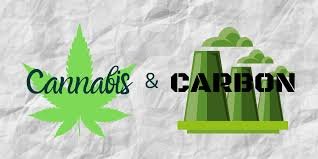 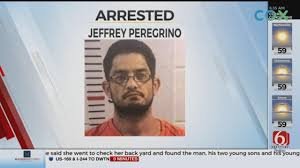 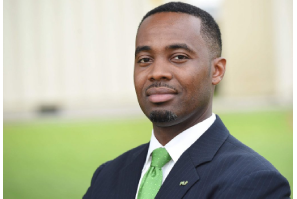