Queensland-based Rapid Growth has become the first medicinal cannabis firm to have its licences suspended by the Office of Drug Control. 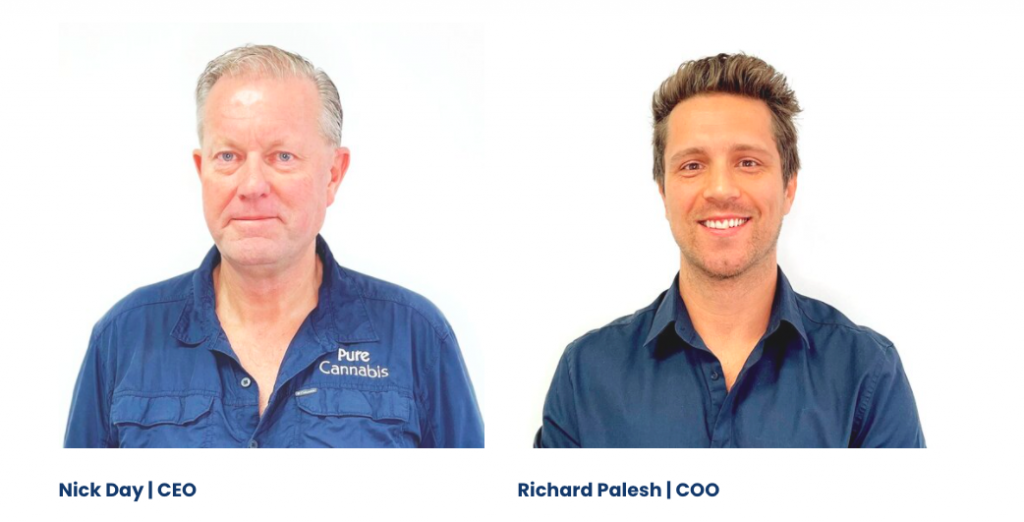 The company, which formed in 2018 and trades as Pure Cannabis Australia, has been banned from carrying out commercial activities for six months, other than tending to plants.

The ODC said it has suspended Rapid Growth’s medicinal cannabis and manufacturing licences and “associated permits” from December 1 until May 31 “unless the secretary of the Department of Health determines otherwise”.

The drug enforcement agency refused to disclose the reasons for the suspension, but confirmed it was the first time it has been forced to take such action.

It said in statement to Cannabiz: “The Office of Drug Control (ODC) does not publicly comment on operational compliance matters or provide specific information about individual licence holder circumstances.

“The notice of suspension published on the ODC website is in accordance with the provisions of the Narcotic Drugs Act 1967 and the Narcotic Drugs Regulation 2016 and is intended to assist other licence holders within the medicinal cannabis scheme, either with current or potential supply contracts with Rapid Growth Pty Ltd.”

Queensland firm becomes first to have licences suspended by ODC

The Office of Drug Control (ODC), within the Department of Health, has suspended Rapid Growth Pty Ltd’s (trading as Pure Cannabis Australia) medicinal cannabis and manufacture licences and associated permits, under the Narcotic Drugs Act 1967 (the Act), for a six-month period from 1 December 2021 to 31 May 2022, unless the Secretary of the Department of Health determines otherwise.

Rapid Growth Pty Ltd is prohibited from undertaking cannabis-related commercial activities, other than nurturing and tending to plants for the duration of the suspension.

Publication of this suspension assists other licence holders within the medicinal cannabis scheme, either with current or potential supply contracts with Rapid Growth Pty Ltd, to ensure they are adequately informed of Rapid Growth’s licence status.