Below is a list of articles on N,N-DMT, 5-MeO-DMT, ayahuasca, and changa published in Reality Sandwich since 2008:

For millennia, indigenous shamans in the Amazon basin have successfully used ayahuasca for deeply healing spiritual, emotional, and physical issues. In the West, the exploding interest in psychedelic research has led multiple research groups and partnering institutions to validate and quantify this ancient knowledge with controlled settings and dosages for mental health disorders such as depression and addiction.

Home to the Centre for Psychedelic Research headed by psychedelic researcher Dr Robin Carhart-Harris, Imperial College London has been at the forefront of modern psychedelic research. The center’s clinical research focuses on the therapeutic potential of psychedelics like DMT and psilocybin for major depression.

University Hospital of Basel in Basel, Switzerland, is home to the Liechti lab, a leading psychedelic research group that investigates the effects and pharmacological action of LSD and other psychedelics.

Research from 2013 led by Dr. Gerald Thomas at the University of Victoria, Canada, investigated how ayahuasca therapy can lead to long-term improvements in addiction outcomes. This research has set the stage for further research to investigate ayahuasca-assisted therapy for addiction treatment, and to confirm their promising findings.

From 1990 to 1995, Dr. Rick Strassman conducted groundbreaking clinical research on DMT at the University of New Mexico. After a decades-long hiatus from psychedelic research nationwide, Dr. Strassman revived these studies by intravenously administering 400 doses of N,N-DMT to 60 volunteers and documenting the experiences and therapeutic potential of the sessions. The results from these studies cumulated into a book entitled DMT: The Spirit Molecule.

Established in 2019, JHU’s Center for Psychedelic and Consciousness Research is dedicated to understanding how psychedelics affect behavior, mood, cognition, brain function, and outcomes for disorders like depression, PTSD, and substance use disorder.

The following recommended books on N,N-DMT, ayahuasca, and 5-MeO-DMT explore the science and history of these medicines, personal accounts and interpretations of the experiences, and their therapeutic potential.

Books on DMT and Ayahuasca

Ayahuasca and 5-MeO-DMT retreats have become increasingly popular in recent years as knowledge has spread around the world about the deep healing potential offered by these medicines. Accordingly, a wide variety of DMT retreats have come into being to meet the demand, each of which may differ in its pre-screening requirements, accommodations, services, and ceremonies.

As Western modalities have melded with Indigenous knowledge, many retreat centers successfully synthesize psychotherapeutic modalities with Indigenous approaches to the plant medicine. This has created an ideal environment for treating addiction, PTSD, and other disorders of the mind and spirit.

Below are some of the most recommended DMT retreat centers. For a fuller listing and more information, consult this forum thread at Ayahuasca.com and AyaAdvisors.org for attendee reviews.

The intensity and profundity of DMT experiences ventures about as far as the human consciousness can go from the ordinary experience of consensus reality and the self. While some people may find the DMT experience seamlessly integrates into their day-to-day lives, others experience post-trip challenges such as restlessness, difficulty sleeping, trip reactivations, and more. Integration therapists can help one stay grounded after the experience and unpack what was revealed for maximal clarity, insight, and meaning. Explore these resources for post-DMT integration help:

Dylan is a freelance science writer and editor based in the beautiful Pacific Northwest. After finishing his physics degree and dabbling in neuroscience research at UC Santa Barbara in 2017, he returned to his first love—writing. As a long-term fan of the human brain, he loves exploring the latest research on psychedelics, nootropics, psychology, consciousness, meditation, and more. When he’s not writing, you can probably find him on hiking trails around Oregon and Washington or listening to podcasts. Feel free to follow him on Insta @dylancb88. 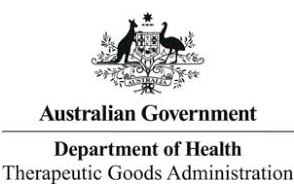 Australia Make A Note Of This Date – Next Week TGA To Deliver Interim Decision On Declassifying MDMA & Psilocybin For Clinical Purposes. 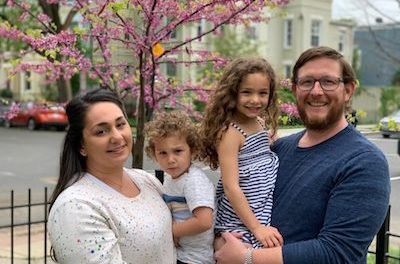 Washington D.C. to Vote on Initiative 81 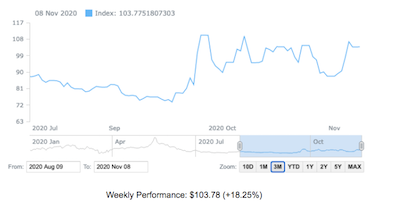 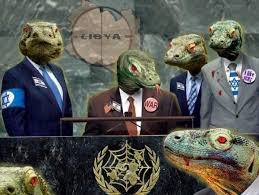