Marijuana Moment is reporting that 2 key positions in the DOJ may go to cautious cannabis supporters.

Gupta currently serves as president of the Leadership Conference on Civil and Human Rights (LCCHR), a position in which  she has voiced support for a House-passed bill to federally legalize marijuana and has railed against the injustices of the drug war. Gupta was part of a criminal justice task force organized by Biden and Sen. Bernie Sanders (I-VT) prior to the Democratic presidential nomination. 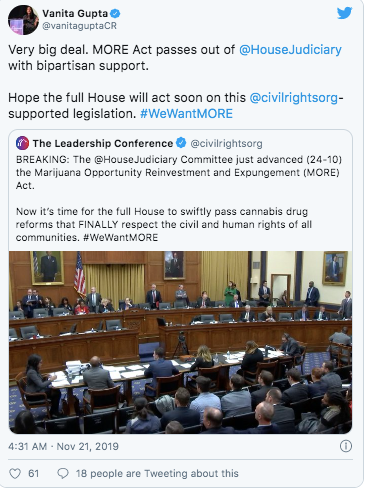 Another positive signal for advocates is Biden’s selection of Kristen Clarke, who is president of the Lawyers Committee for Civil Rights Under Law, to lead the Justice Department’s Civil Rights Division, a role in which Gupta served during the Obama administation.

Separately, Biden recently selected a nominee for secretary of health and human services (HHS)—California Attorney General Xavier Becerra (D)—who is amenable to reform. And in his role, he could help facilitate rescheduling. While the Justice Department plays a key role in marijuana’s federal scheduling, a medical and scientific review by HHS is binding on the attorney general’s subsequent classification decision.

Taken altogether, the Justice Department picks can be viewed as encouraging from an advocacy standpoint. Garland might not be a champion of reform, but he hasn’t taken a stance against legalization and has only defended statutory policies on scheduling. 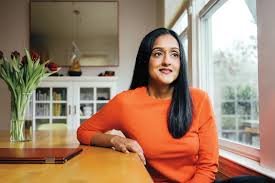