Remember Massachusetts Mayor Jasiel Correia ? One Of His Offsiders Has Pleaded Guilty In Extortion Case 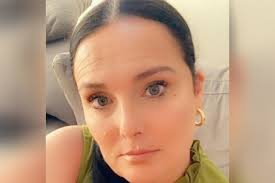 The former chief of staff for Fall River, Massachusetts Mayor Jasiel Correia — who was arrested and accused of extorting local cannabis businesses — has pleaded guilty to extortion, bribery, and making false statements in the licensing corruption probe.

Here’s a bit of background from prior reports

Andrade, 49, admitted to conspiring with Correia to extort a cannabusiness for $150,000 in return for a letter of non-opposition from the then-mayor. Under Massachusetts law, non-opposition letters from the heads of local governments are required to obtain a cannabis industry license. According to the Justice Department, after the vendor agreed to pay Correia for the letter, Andrade said to him, “you’re family now.” 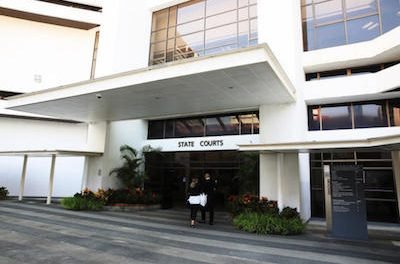 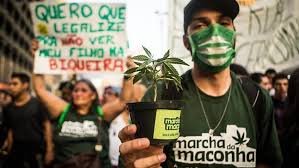 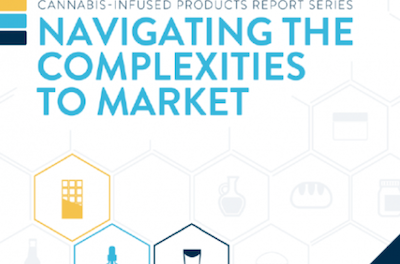 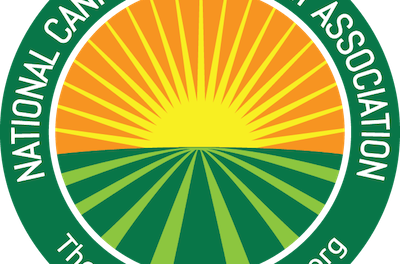