He adds…..It is both surprising and gratifying to note the timeless and lucid quality of the writings of these British colonial bureaucrats. It would be fortunate if studies undertaken by contemporary commissions, task force committees, and study groups could measure up to the standards of thoroughness and general objectivity embodied in this report. In the current context of violently polarized attitudes toward marijuana, the prospect of a study of similar stature is bleak.

The scope of this paper is necessarily limited to the issues of physical, mental, and moral effects of hemp drugs as discussed in the report, although the topics of cultivation, processing, and administrative control schemes make up significant portions of the work itself.

The library holds the following information

Zip file of all documents – about 97K

Indian Hemp and the Dope Fiends of Old England – A sociopolitical history of cannabis and the British Empire 1840-1928, by Sean Blanchard & Matthew J. Atha MSc

Note by Mr. G. A. Grierson, C.I.E., Magistrate and Collector, Howrah, on references to the hemp plant occurring in Sanskrit and Hindi literature.

Note by Mr. J. M. Campbell, C.I.E., Collector of Land Revenue and Customs and Opium, Bombay, on the religion of hemp. 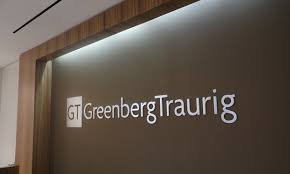