Reuters: Just Published Article Takes A Look At The Local Mexico Players As The Company Prepares to Regulate 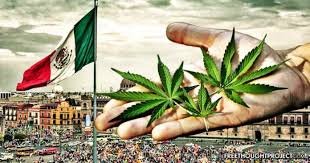 One of the better reads on those in Mexico who hope to build a rgulated medical cannabis market in Mexico and , of course, the North Americans who want a slice of the pie.

MEXICO CITY (Reuters) – For Guillermo Nieto, a Mexican businessman who grew up smoking pot, the cannabis greenhouse on his family’s vast farmlands in Guanajuato state is part of a bigger dream. One that involves deep-pocketed pharmaceutical companies.

Nieto and several Mexican businessmen have spent years positioning themselves for a time when the country opens up what would be the world’s biggest legal cannabis market in terms of population, where the drug can be lawfully cultivated and sold.

Mexico finally outlined rules in July covering cannabis for medical use, and the sign-off is expected in coming weeks.

A bigger prize may also be close for Nieto and foreign companies; Senate majority leader Ricardo Monreal told Reuters he expected a law to be passed before December for recreational use of the drug, allowing regulated private firms to sell it to the public.

“It’s going to generate a market,” said Nieto, wearing a smart blue shirt, blazer, and bright marijuana-leaf print yellow socks. “We are expecting to create jobs and revenue for the government. We think it could really help our economy.”

Indeed the legal cannabis industry is already a multi-billion-dollar global trade, and some big players, including Canada’s Canopy Growth and The Green Organic Dutchman, and a unit of California-based Medical Marijuana Inc, told Reuters they were eager to tap the new Mexican market.

Read the full report at. https://www.reuters.com/article/us-mexico-cannabis-insight-idUSKBN26M5UI 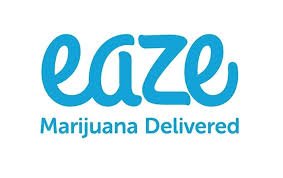